This was after the Gunners suffered surprise 2-1 defeat to Newcastle United in an English Premier League match at Saint James Park last Sunday.

Ikpeba, who played under Wenger at French giants AS Monaco in the 1990’s, said that the English giants need a new direction when speaking on Monday Night Football Show televised on SuperSport.

“The impossible can still happen but it is very difficult for Arsenal in the Premier League because the concentration is now on the Europa League. It’s not done and dusted for them,” Ikpeba said.

Arsenal is placed sixth on the league standings – 13 points behind fourth placed Tottenham Hotspur with five points left. But the Gunners can still qualify for the 2018/19 UEFA Champions League by winning this season’s UEFA Europa League title just the way Manchester United did last term.

“They have the mighty Atletico Madrid to fight against in the semifinals of the Europa League but when you look at their season in the Premier League, its been disastrous and you wonder.

“They are 33 points adrift of Manchester City and have lost 11 matches in the Premier League, that’s too poor for a team like Arsenal,” the 1997 CAF African Player of the Year added.
“Arsenal need a new direction. I don’t know if ” Papa” (Arsene Wenger) would want to go but he should go yes.” 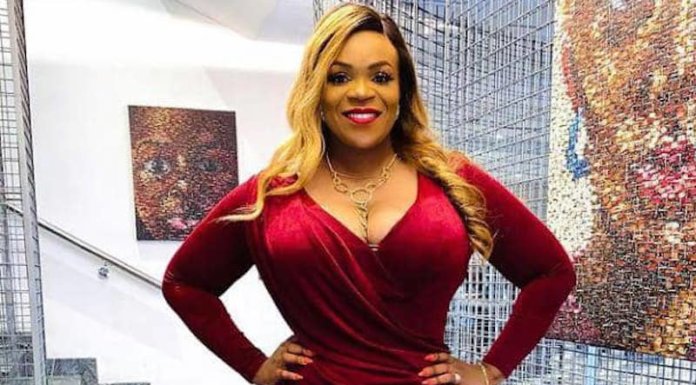