A chieftain of the Peoples Democratic Party (PDP) in Kwara State, Olarewaju Jimoh Falola, has condemned last weekâ€™s armed robbery attack on the ancient town in Offa which led to the killing of both policemen and residents of the town and property running into millions of naira destroyed.

In a statement he personally signed, Falola, who is aspiring to represent Offa, Oyun and Ifelodun Federal Constituency at the House of Representatives in the 2019 general election, expressed shock at the unfortunate incident and called on the police to do everything within their powers to bring the perpetrators of the heinous crime to book.

Falola also commiserated with the monarch of the town, Olofa of Offa,
and the entire people of the town on the losses they suffered and the attendant trauma the attack must have caused them.

â€œI pray that God would console the bereaved and restore the losses of
those who lost money and other valuables during this most unfortunate
attack. I am also calling on security agencies to redouble their efforts in their fight against all forms of crimes in order to forestall a recurrence of the sordid event,â€ Falola said.

He pledged to use his position, if elected, to address the myriad of social problems in the constituency.
Over 30 dare-devil armed robbers stormed the town last Thursday afternoon and attacked five banks, carting away undisclosed amount of money.
In the operation, which lasted for over one hour, six policemen as well as six residents of the town were killed. 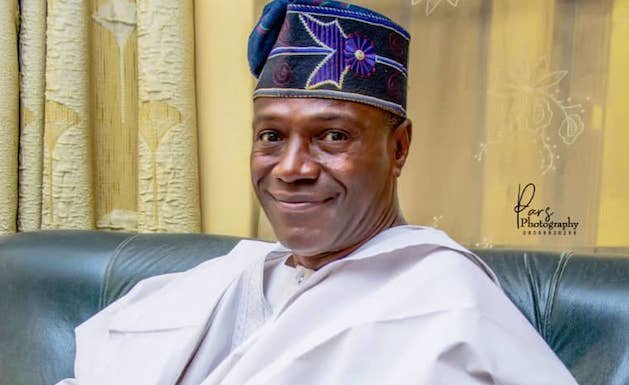