Ademola Babalola in Ibadan
A governorship aspirant of the All Progressives Congress (APC) in Oyo State, Remi Olaniyan, has said the state has some peculiarities that have always made it impossible for moneybags to govern the 42-year-old state since its creation.

Olaniyan, a former Permanent Secretary in the state and pioneer Director General of the state Road Maintenance Agency (OYSTROMA) in a chat with journalists in Ibadan, said 2019 gubernatorial election wonâ€™t be an exception.

Tracing the history of past governors since the time of late Bola Ige, Kolapo, Lam Adesina Ishola, Rashidi Ladoja, Adebayo Alao-Akala and currently, Abiola Ajimobi, the governorship aspirant said the 2019 governorship election in the state would not be determined by the amount of money spent by aspirants because the electorate know who they want.

Olaniyan, an Oke Ogun-born politician, said he is the Godâ€™s anointed for the 2019 in the state, stressing that if had wanted senatorial position, he would have gone for it, but had premonition and firm belief that he was the choice of the zone and the state in general.

Ruling out the possibility of stepping down for any of the other aspirants, Olaniyan said he was in the race to succeed Ajimobi in 2019 because of the conviction he had that he was qualified as well as with wide network of goodwill while his public service experience lasted.

Olaniyan said: â€œThe electorate in the state has developed their interest in politics of the state in the last few years and it will be difficult for anyone to confuse them by offering them money. The period of moneybags, when the peopleâ€™s conscience was bought cheaply, had gone and we will not return to it. At any rate, moneybags have never won gubernatorial contest in this state.

â€œYou have to look around and see the profile of the aspirants that are showing interest in occupying political positions in the state. I donâ€™t need to share money before I can succeed Ajimobi, and I implore our people to reject such Greek gift. I served the state for 26 years as a civil servant before retiring into private business that has flourished because of proper management.

â€œI have connected myself with the people in the state and even established partnership with a Catholic hospital in Rome through my foundation so that our people can enjoy some privileges. That is a better profile than using money to buy people. Only those who have no goodwill among the people will rely on money.â€

While commenting on the feud between the national leader of the party, Bola Tinubu, and the party National Chairman, John Odigie-Oyegun, the APC aspirant said the two were elders of the party with interest in its success.

â€œWe should not blow this beyond what it is. Both have common interest which is the good of the party, so whatever their differences are, they cannot be said to be personal. Both leaders will resolve their differences ahead of 2019.â€

â€œIn Oyo State, many people are reading negative meaning to a few what is going on within the party but to those who are inside, there is no rift,â€ he concluded. 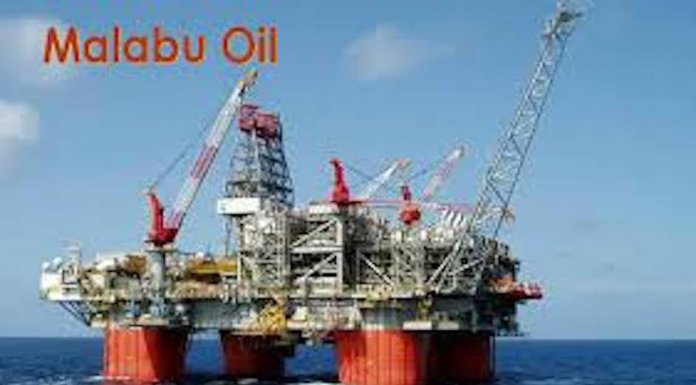