With barely 85days to the clash between Nigeria and perennial World Cup group stage rival and one of the tournament’s favourites, Argentina, Super Eagles Technical Adviser, Gernot Rohr, has revealed another possible way to ensure that FC Barcelona talisman, Lionel Messi, will not hurt his team in the match.

The Franco-German tactician knows the importance of the player’s influence in the Albeceleste and has insisted that the Argentine captain would not be man-marked during the match.

Rohr is also aware that the five-time world player of the year winner, is managing his playing time for both club and country in other to be injury- free in the final quarter of the ongoing football season.

Messi may not play against the three-time African champions if things go on according to plans of the South American side.

“If Argentina wins its first two games, Messi may not want to play against us, that’s another possibility,” Rohr was quoted by www.fcbarcelonalive.com.

With this calculation, the Super Eagles coach hopes that Argentina will tame Iceland in their opening match and win again against Croatia in the second game before facing Nigeria in the last group tie which may not necessarily be a must win for the South American power house and thus parade a team without the their inspirational captain.

Messi who missed out in the two international friendly matches of Argentina in last week’s FIFA window due to injury, rescued his FC Barcelona side from the jaw of first Laliga defeat this season with a 2-2 draw at FC Sevilla.

Messi rescued Barca from 0-2 down to score a late minute goal outside the box and secured the Catalan side’s pride of 30 games unbeaten run in the league and only one time across all completions including the UEFA Champions league.

“In the alternative that he plays against us, nothing is impossible. The only solution against Messi is a collective and not an individual solution. We will have time to observe,” the Nigeria coach remarked.

The two teams will face each other at the World Cup in summer at the Krestovsky Stadium in St Petersburg Russia at 7pm Nigerian time for the third consecutive time with Nigeria on the losing side. 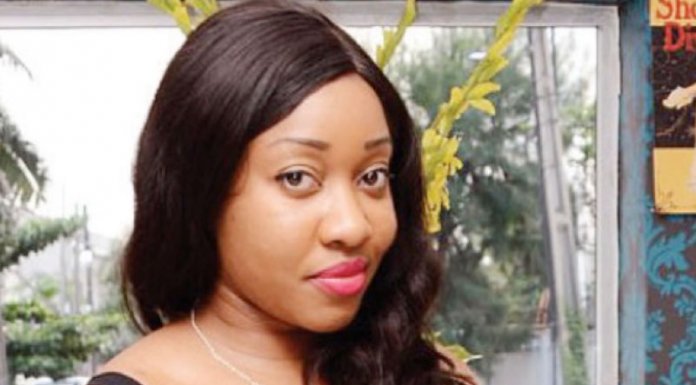 CHILL – LAY IT ALL DOWN