Edo State Commissioner for Arts, Culture and Diaspora Affairs, Hon. Osaze Osemwegie-Ero, has said the state government has commenced the process of reviving cultural clubs in secondary schools across the state.

Osemwegie-Ero, who disclosed this during an interview with journalists in Benin, said cultural clubs were inaugurated in secondary schools in Edo South on February 26 where over 380 students represented 50 schools from Edo South senatorial district.

According to him, â€œThe children who attended the event learnt a lot. Prominent Palace Chiefs spoke to the children on the essence of learning about cultures. Children from four schools, who wrote essays on the theme of the 2017 Edo Fest: Arts, Culture: “Our Wealth” were rewarded and got to seat at the high table as measures to encourage them,â€ Ero said.

â€œSimilar event will hold in Edo North at St. John Modern College, Fugar, on April 20, 2018. On the same day, there will be another event in Edo Central at Uromi Town Hall. Traditional rulers, Commissioners for Education and Youths, notable Edo artistes and other stakeholders in the arts and culture sector, will be at the events to encourage the students and add colour to the event.”

The commissioner said the Godwin Obaseki led-administration intends to inculcate cultural norms and values in children in secondary schools. 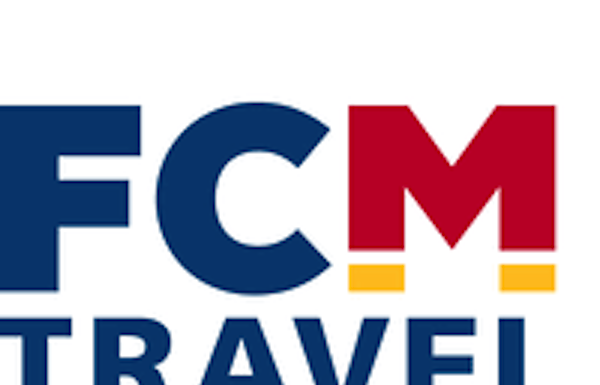 ERICA NLEWEDIM HER LIFE WITHOUT FILTERS