Four female suicide bombers and another resident of Muna Zawuya on the outskirks of Maiduguri, were on Friday night killed during a foiled attack on the village.

The sound of the explosion from the attack, which echoed all over Maiduguri, left 13 persons injured.

â€œThey detonated the explosives killing themselves and one other person (female). Thirteen (13) persons were injured and were taken to a hospital where they are responding to treatment.â€

He added that: â€œThe Borno State Police Command had dispatched men to the scene including men of the CTU, SARS and EOD to sweep the place and make the environment safe.”

â€œNormalcy has returned to the area,â€ he said, promising that adequate security arrangements had been put in place for a hitch free Easter celebration.

According to him, patrol and monitoring have also been put in place in the troubled town to prevent security breach.

Also speaking on the attack, the spokesman of the military counter-insurgency operation in the North-east (Operation Lafiya Dole), Colonel Onyema Nwachukwu, in a statement, said: â€œTroops of Operation Lafiya Dole deployed at a checkpoint ahead of Muna Garage in the outskirts of Maiduguri yesterday neutralised four suicide bombers comprising a male and 3 females.The suicide bombers were attempting to infiltrate the Maiduguri Metropolis through Muna Zawiya area at about 9.30 pm but were spotted by vigilant troops, who fired shots hitting one of them and thereby triggering a simultaneous explosion killing all the four bombers.â€ 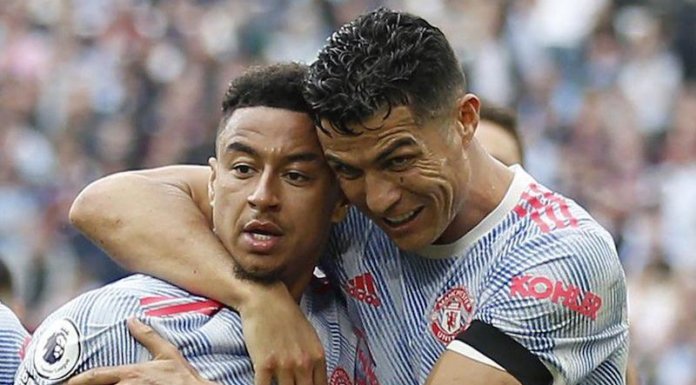