The governor also inaugurated the executive committee of National Festival of Arts and Culture (NAFEST) to organise the 2018 edition of the cultural festival to be hosted by the state.

Inaugurating the Port Harcourt Water Corporation Thursday at the Government House, Port Harcourt, Wike charged the members to ensure that water flows to homes in the state capital.

“I want to advise the Port Harcourt Water Corporation to work in unity to ensure that water flows to homes for the first time in decades.

“Members of the Port Harcourt Water Corporation have the opportunity of writing their names in gold by delivering on this all important assignment,” Wike said.

The governor explained that due to the importance of the water project, a commissioner was removed and assigned to work as the acting Managing Director of Port Harcourt Water Corporation because of his experience and professional competence. 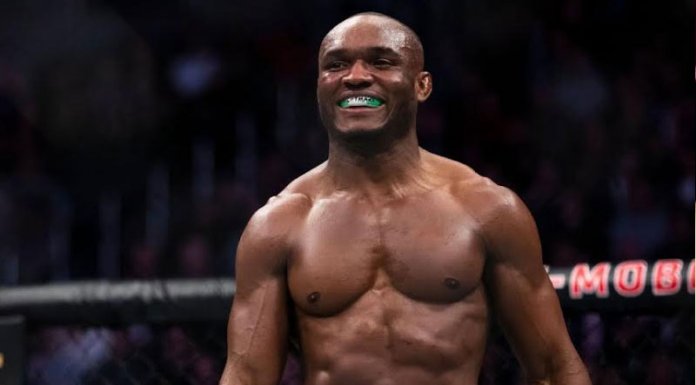