The Nigeria Football Federation (NFF) has given ailing Super Eagles first choice goalkeeper, Carl Ikeme, a special request to be the guest of honour on June 2nd at the high profile international friendly against host, England in the build-up to the World Cup final in Russia.

The Wolverhampton Wanderer goalkeeper who is receiving treatment for leukemia at The Christie Clinic in Manchester, England was given the special request when the NFF board members led by its President, Amaju Pinnick, paid him a solidarity visit on Monday ahead of yesterdayâ€™s international friendly against Serbia at The Hive Stadium in London.

â€œWe have also come to seek your permission to be our special guest at the pre- World Cup friendly game against England at the Wembley Stadium on 2nd June. We want you to perform the customary kick-off of that game and if you approve of it, we will immediately request this from The Football Association,” said the NFF boss, Pinnick.

The ailing goalkeeper was reassured that millions of Nigerian ball fans are still solidify behind him.

“We have come on behalf of the government of Nigeria and the NFF to check up on you, find out how your recovery is going and to tell you that you are still very much on our minds and a member of the Super Eagles of Nigeria,” Pinnick remarked.

The NFF supremo further assured the goalkeeper that he would be fully captured in the teamâ€™s financial benefits for Super Eagles’ qualification for the FIFA World Cup â€œas we all remember the role you played in helping us get off to a winning start in the final phase of qualifiers in Ndola against Zambia.

â€œWe believe this is just a phase that will pass away. You will come out of it stronger and still be able to do what you love to do the best, both for your club and the Super Eagles of Nigeria,” remarked the NFF boss.

Team Administrator, Dayo Enebi, said: â€œOn behalf of the team, we want to reassure you of our love. The entire team would have been here to see you if we were not playing against Serbia.

“Coach Gernot Rohr, the technical and backroom staff are all praying for your speedy recovery. The team asked that I present this autographed jersey, signed by all the players, to you. It is our new kit for the World Cup.â€

An ecstatic Ikeme, moved by all the kind words, responded: â€œI am so overwhelmed by this show of love. I am indeed grateful to Nigerians who daily flood my phone with prayers and well wishes. I feel their love everywhere, every day, on social media. I thank the Government of Nigeria and the NFF for all the support and I appreciate my teammates so much for being there for me.â€

The match billed to hold at the iconic Wembley Stadium will be the last the Super Eagles will play before the World Cup finals in Russia where they will play in group D alongside Argentina, Croatia and Iceland. 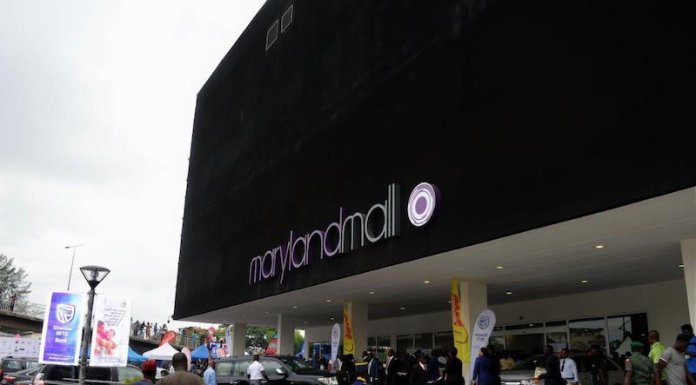 No Successive Appearance for Akinlabi, Dropped from Madrid Squad Versus Betis