By Ndubuisi FrancisÂ in Abuja
Â

The Minister of Finance, Mrs. Kemi Adeosun declared yesterday that the federal government had not cancelled the Power Purchase Agreements (PPAs) contrary to media reports.

Adeosun, in a statement issued by her media aide, Mr. Oluyinka Akintunde stated that her attention was drawn to “bogus and unverified media reports on the purported cancellation of the Power Purchase Agreements (PPAs) signed by the Federal Government with Project Developers in the power sector.”

According to the statement, “the minister wishes to state unambiguously that the federal government has not cancelled the PPAs as wrongly reported by the media.

“It must be emphasised that the role of negotiating with Project Developers and signing PPAs is domiciled with the Nigerian Bulk Electricity Trading (NBET) Plc and not the Federal Ministry of Finance.Â

“However, as the primary obligor of all forms of guarantees issued by all governments of the federation and their agencies, the Federal Ministry of Finance through the Debt Management Office, must estimate the size of obligation that it is willing and able to accommodate in relation to the Power Sector.”

It added that the ministry was required to evaluate the countryâ€™s repayment capacity for current and contingent debt obligations as part of its Debt Sustainability Analysis (â€œDSAâ€), which is a key requirement for sound Public Debt Management practice.Â

“These liabilities have wider implications for the countryâ€™s debt and overall fiscal position in the medium to long-term.

“Guarantees constitute a contingent liability and it is important to note that increasingly, for a number of Power Purchase Agreements being signed in the Power Sector, in recent times, the Federal Government is required to provide and sign a Partial Risk Guarantee (PRG) as well as a Put Call Option Agreement (PCOA). Guarantees by themselves do not constitute a risk. “However, where guarantees are expected to be the primary means of ensuring ongoing contractual payments, they constitute a huge risk to the fiscal sustainability of the Federal Government.Â

“Guarantees are issued to provide extra comfort between contractual counterparties and should be issued based on the existence of steady/regular cash flows that underpin the contracts.

“Besides, a sovereign default has the consequent effect of increasing Nigeriaâ€™s credit risk and cost of borrowing in the International Capital Markets (ICM). It would be recalled that the Federal Government had recently and successfully raised Eurobonds of US$5.5 billion in the ICM at favourable yields.

“These proceeds are being invested in the much needed infrastructure (Road, Rail, Power, etc). A default would therefore, have a detrimental effect on the development of the country,” the statement stressed.

It noted that in view of the above, the Ministry of Finance initiated an inter-ministerial meeting with all representatives from the Debt Management Office, the Federal Ministry of Power, Works & Housing, the Nigerian Bulk Electricity Trading Plc and Bureau of Public Enterprises where decisions were reached with regards to Independent Power Plants requiring PCOAs which was communicated to NBET on the July 26, 2017. 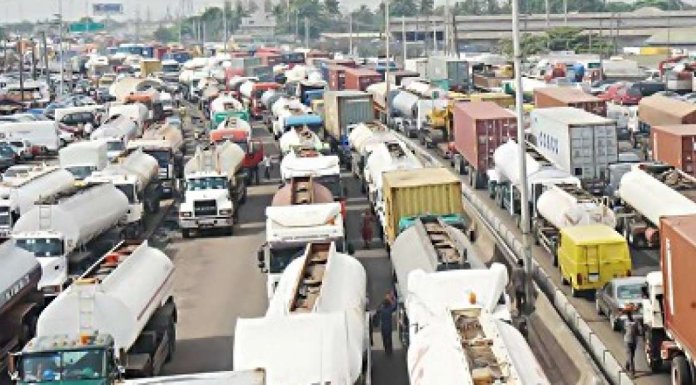