Addressing journalists at the recent unveiling and handing over of 20 units of houses developed by Knightstone Properties Limited, he said government interventions in the building industry in terms of regulation of foreign exchange, mortgage systems and loans will sky rocket the industry. â€œIn terms of building, government can score political goals. This industry is big and serving a good purpose. The government can support in various ways. Even If the pension fund can be used to support this industry, that will go a long way. The government really needs to support the industryâ€, he said.

Speaking further on mortgage system, Adeniyi said a larger percentage of the population are in the informal sector who has been disenfranchised of acquiring a land or buying a house because the mortgage system does not cater for them.

â€œWe are not yet serious bridging the housing gap because if we are serious, we should address the issue of the mortgage system. The mortgage system is a not catering for the informal sector and thatâ€™s where we have the population of people on the street, the market people, and others into business. But because they donâ€™t have proof of income, the mortgage system doesnâ€™t cater for them,â€ he said.

Urging the government on swift intervention in the building industry, Adeniyi stated that Nigeria has the capacity of churning out houses in low prices to curb housing deficit if only the government can assist the industry. â€œWe should be delivering bungalows at three to four million naira if all things being equal but itâ€™s practically impossible when everything is on the high side. We really need the government to come to our aide,â€ Adeniyi said. 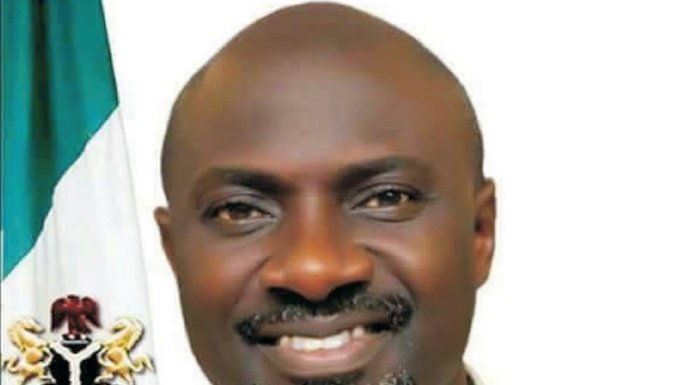