As the global community moves to implement the Sustainable Development Goals, the Senior Special Assistant to the President on SDGs, Princess Adejoke Orelope-Adefulire has listed improved women empowerment as a major key to the attainment of sustainable development.

The Presidential adviser made this remark in a statement released Wednesday in commemoration of 2018 International Womenâ€™s Day celebration, which is marked on March 8 globally.

Orelope-Adefulire noted that the realisation of the importance of women empowerment necessitated the decision of global leaders to recognise gender equality as a standalone goal in the post-2015 development agenda, adding that issues and development demands of women must be given the desired attention.

She maintained that to fast-track the attainment of the SDGs, the imperative of mainstreaming a gender perspective into the national development plan cannot be overemphasised, while also commending President Muhammadu Buhari, whom she said continues to promote and support women empowerment for sustainable development.
She called on all stakeholders to show more commitment in supporting the course of women and shun all forms of violence against women to engender an equitable society where women and girls are not left behind.

According to the SSAP-SDGs, Nigeria as a signatory to many international conventions targeted at improving gender equality and in accordance with the Beijing Declaration and Platform for Action, the Convention to Eliminate All Forms of Discrimination Against Women (CEDAW), the Addis Ababa Declaration on the Elimination and Prevention of all forms of Violence Against Women and Girls, Millennium Declaration, as well as the Agenda 2030 for Sustainable Development, which the country is implementing with high impact interventions specifically targeted at women. 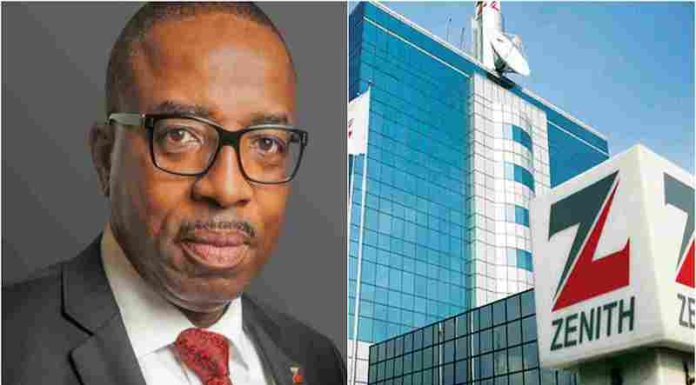