At least two persons were feared dead while three were injured on Tuesday when suspected pirates raided Ayama community, Ogbia Local Government Area of Bayelsa State, in an attack that lasted several hours.

The hoodlums reportedly invaded the community at about 9pm and immediately started shooting, before carting away over 10 speedboats and stealing four 75-horsepower engine boats docked at the communityâ€™s waterfront.

They thereafter stormed the heart of Ogbia Town at about 12:30 yesterday and kidnapped one Mrs. Augusta Apaga, whose whereabouts remained unknown at the time of writing this report on Tuesday.

A member of the state House of Assembly representing Ogbia Constituency 2, Mr. Edwin Gibson, who confirmed the incident to journalists, disclosed that three persons were still in a critical condition and receiving treatment resulting from stray bullets which hit them during the sporadic shooting.

He described the separate attack as senseless, wicked and barbaric and frowned on the preponderance of cases of sea piracy and kidnapping along coastal communities in Ogbia council.
The lawmaker insinuated that there might be collaborators from within the affected communities, acting as informants and sponsors and benefitting from the misfortune of others.

While sympathising with the affected communities, he advised residents to be more vigilant and urged the security agencies not to relent in their effort in trailing and arresting the culprits.
When contacted on the development, spokesman of the State Police Command, Asinim Butswat, promised that investigation was on to arrest the suspects.

Meanwhile, one Temona Allison has been apprehended by the state police command for illegally possessing assorted weapons, including hand grenades and military uniform.

â€œOn February 4, 2018 at about 0100hrs, the Bayelsa State Command Strike Force, a team that specialises in tracking down wanted criminals, arrested one Temona Alison â€˜mâ€™ based on a tip-off.

â€œThe suspect was arrested in possession of four hand grenades, one live cartridge, a pair of military uniform, one machete, one SIM card, and twelve wraps of substance suspected to be cocaine. The suspect is undergoing a thorough interrogation. Investigation is on going,â€ Butswat said. 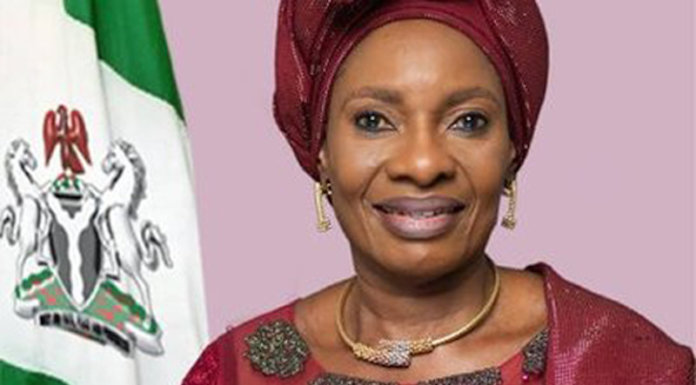