AÂ  Lagos assembled team as well as host â€“ Lekki British School (LBS) are among the six teams that will compete at the week two of the maiden Dolphin Swimming League, on today.
Already, preparations have been concluded for the colourful ceremony as the management of the LBS is doing everything possible to ensure a hitch-free tournament.
With the presence of the President of the Nigeria Aquatics Federation, Babatunde Fatayi-Williams as well as officials of the Lagos State Sports Commission (LSSC) led by its chairman, Kweku Tandoh, the inter-school tournament will take off at the Lekki British School in Lekki.

The Lagos and LBS teams will compete against Lagos Preparatory School, Children International School, St. Saviors School and Ikeja-based Greenville School in the tournament.
According to the headmaster of LBS, Gill, the school is ready to host and identify with the tournament which they believe would help unearth talents for Nigeria.
â€œLBS is pleased to be hosting the second phase of the Dolphin Swimming League meet and we see this initiative as paving the way to improving swimming standards in Nigeria and giving the opportunity to those children who show some promise in the discipline. Over the next few months, six schools will be competing in a series of galas around Lagos and the hope is that if this series is successful, there will be many more schools clamoring to participate next year, with the competition going nationwide,â€ he said.

Aside the competition, the organizers intend to use the tournament to grow the sport by improving the technical know-how of coaches.
For the Chief Executive Officer (CEO) of Advanta Interactive Global Limited â€“ marketing firm of the tournament, Efe Ojigbede, the ceremony promises to be exciting as lot of fun activities have been lined up for the participants. 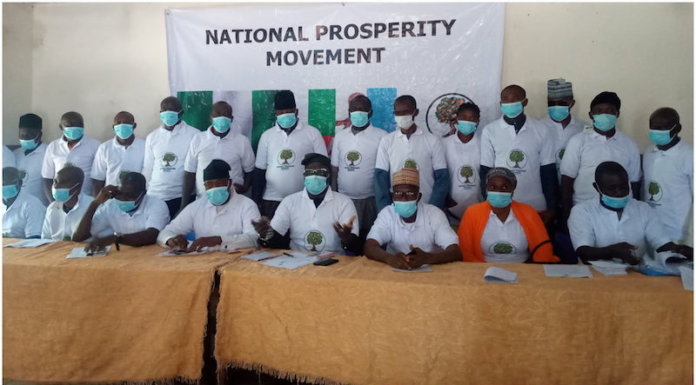