The Nigerian Air Force (NAF) has deployed its medical teams to internally displaced persons (IDPs) camps in Borno State for an outreach.

The medical outreach is part of the humanitarian services of NAF to the public especially those in its area of operation.
The Director, Public Health and Humanitarian Services of the Nigerian Air Force, who led the medical teams to Borno State, Group Captain Azubuike Chukwuka, said a minimum of 150 surgeries are going to be performed during the two weeks exercises at IDPs camps both in Maiduguri and Damboa.

Chukwuka while speaking with journalists in Damboa during the medical outreach at a satellite camp in the town yesterday said the exercise commenced a week ago in Maiduguri and 71 eye surgeries and 30 general surgeries were conducted in the town.

He said the team would spend two days in Damboa and that while there, both general and eye surgeries are to be conducted, disclosing that numerous other medical cases would also be treated.

Addressing journalists, Chukwuka said the medical outreach, which had been conducted in other parts of the country, was part of the vision of the Chief of Air Staff, Air Marshall Sadique Abubakar, on humanitarian services.
He lamented that war creates problems, adding, â€œwe are looking at solving some of the problems of the people of this area.â€

He said: â€œOur minimum target is to handle a minimum of 100 eye surgeries, 50 general surgeries and countless other medical cases.â€

Chukwuka said the team in Damboa is equipped to handle many medical cases, even the surgeries but we plan to take any complicated case to Maiduguri for referral. 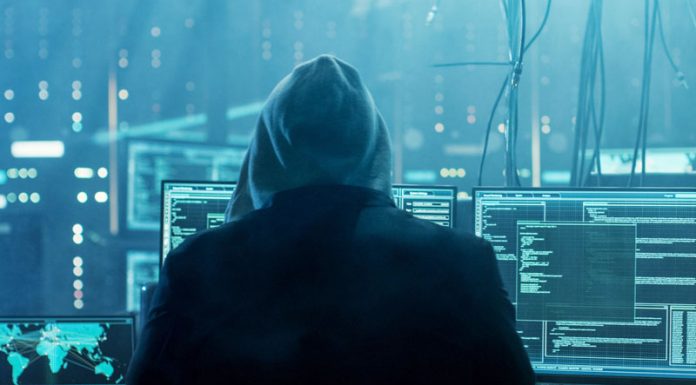 How Not to Fall Victim of Common Phishing Attacks