Enugu State is now agog for the finals of the 2018 edition of the Ikeoha Youth Sports Championship sponsored by the Deputy President of the Senate, Senator Ike Ekweremadu.

The championship, which kicked-off a fortnight ago at the Awgu Township Stadium, has seen the youth from the five Local Government Areas, LGAs, of Enugu West Senatorial District, namely Aninri, Awgu, Udi, Oji River, and Ezeagu, compete in football, basketball, and athletics.

The final, which takes place at the Nnamdi Azikiwe Stadium, Enugu, will witness the third place football match between Awgu LGA and Oji River LGA at 1pm, while Aninri will square up to Ezeagu LGA in the final football match at 4pm.

The finals of the sports fiesta will be witnessed by the Governor of Enugu State, Rt. Hon. Ifeanyi Ugwuanyi, federal and state legislators, Chairpersons of the nationâ€™s sports federations, and Nigeriaâ€™s ex-international, Kanu Nwankwo, among other stakeholders.

ISenator Ekweremadu had, while declaring the annual Championship open, explained that the sports fiesta was intended to imbibe in the youth the spirit of sportsmanship, healthy competition, friendship, and to provide opportunities for the youth to flourish in sports.

He added: â€œNigeriaâ€™s sporting might has declined significantly because the nation has neglected grassroots sports over the years. All hands must get back on deck to reverse the trend and bring back the glorious days.

â€œIt is also my hope that participants in this Championship will play for club sides in and outside the country and also represent Nigeria in the near futureâ€. 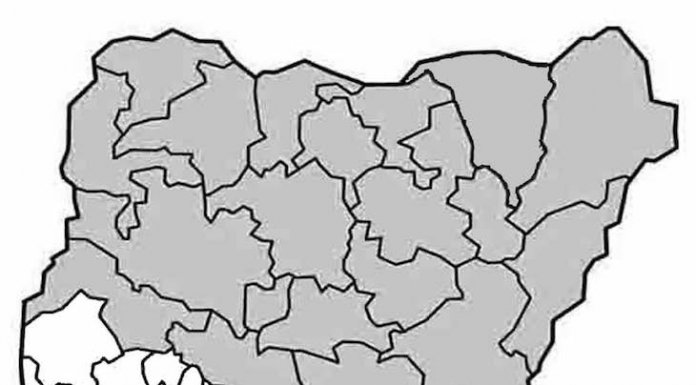