Airline operators have questioned the veracity of the N516 billion debts, which the Minister of State, Aviation, Senator Hadi Sirika alleged that Nigerian carriers owe aviation agencies and other companies in Nigeria.

The minister, who spoke to journalists last week at the Murtala Muhammed International Airport (MMIA), Lagos said the Nigerian airlines are ridden with debts, describing them as weak and unable to compete and take advantage of the liberalisation of African airspace, known asÂ Single Africa Air Transport Market (SAATM).

However, the Executive Chairman of Airline Operators of Nigeria (AON), Captain Nogie Meggison has accused the Minister of reeling out figures offhand, saying he cannot substantiate the debts. He noted that the aviation agencies lack the ability to transparently record their revenues and document accurately the debts owed them by the airlines.

â€œWe have always asked them to list the debts. It is easy to call numbers. Let those we owe bring their bills and explain the debts. Although government cannot be held responsible for the operation of privately owned airlines, but the Asset Management Corporation of Nigeria (AMCON) is competing with airlines, running two airlines with tax payersâ€™ funds. So we don’t have a level playing ground because AMCON is a competitor, using the taxes we pay to compete with us. When are they going to leave the airline industry?â€

The domestic carriers also remarked that debt accrual in the aviation industry is a given because airline operation is a continuum. According to the airlines, as long as airlines render services they incur debts from service providers, which are normally settled.

â€œTalking about debts, airline business is not a cash business â€Žyou accrue the charges you are presented a bill and you pay. No airline in this world that does not owe,â€ Meggison said.

On SAATM the AON Executive Chairman said that for the new policy to work Africa Civil Aviation Commission (AFCAC) should provide a level playing field because for â€Ževery member country should charge the same amount from one country to another. In Nigeria an airline borrows money at 24 percent interest rate, pay 5 percent to the Nigerian Civil Aviation Authority (NCAA), and also 5 per cent VAT but these are waived by government of other countries for their own airlines.

Also, a former Vice-Chairman of Arik Air, Senator Anietie Okon told THSDAY that the airlines do not owe that much and if they are not doing well as alleged by the minister, it is his responsibility and that of the government to ensure that airlines improve their operations.

Okon said the minister should know the value of the assets of an airline and the percentage of debts to the airline before concluding that it is insolvent.

â€œIf the total debts of an airline are just 10 percent of its assets, how can you say that the company is insolvent?

Okon said that because of the critical role airlines play in the economy of every nation, sincere governments give support to airlines, whether government or privately owned.

He recalled that at a certain point in time, airlines like Jet Airways of India, Kenya Airways, South Africa Airways and even recently Emirates had financial issues that they were buoyed by their governments to sustain their operations.

On the liberalisation of the African airspace, Senator Okon said while other countries adopt policies to protect their airlines, even as signatories to SAATM, Nigeria allowed its own airspace for all comers, but Nigerian airlines are shut out of other African countries with exorbitant charges and other restrictive policies. 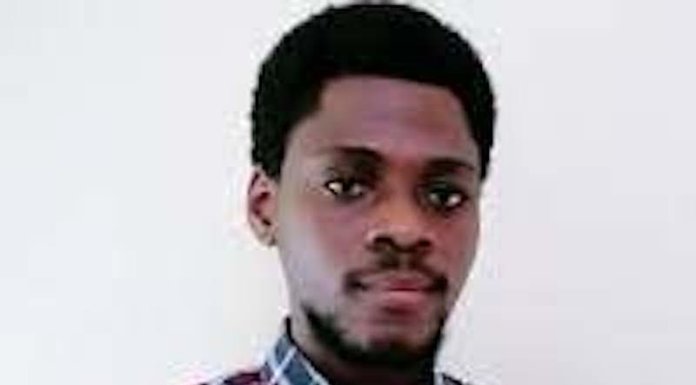