Kano state Governor, Dr. Abdullahi Umar Ganduje has granted N100 daily tax waiver to tricycle operators in the state as part of his relief package to cushion the effects of the prevailing harsh economic situation.

Ganduje, who also distributed tyres and cartons of engine oil to 2250 tricycle operators and 250 tricycle mechanics who were trained by DAG Bajaj engineering company on modern tricycle repairs and services, promised that his government would continue to empower the youths in the state to become self-reliant.

According to him, the beneficiaries who received two tricycle tyres each, including engine oil, â€œcan now do their job with high sense of professionalism and responsibility.â€

He further stated that this is part of his empowerment programme to create jobs for the teeming unemployed youths in the state.

He added that, “this administration identified 24 types of technical jobs and decided to build an ultramodern skills acquisition centre at the cost of N1 billion.

â€œThe centre has reached 80 per cent completion. We are acquiring equipment worth over N3.5 billion to make it a standard centre where our youths will acquire various types of skills. Very soon, President Muhammadu Buhari will be here in Kano to commission the centre.

â€œWe have found a gray area in the automobile sector. Last year, 72 youths graduated from PAN in Kaduna. They are now doing well, providing for themselves and their family.

â€œCurrently, 150 youths comprising 100 boys and 50 girls are also undergoing one year automobile training at PAN. When they are through, we will establish workshops and buy tools for them to begin their own business, just like we did to the 72 who passed out last year,â€ he stated.

He also spoke on the N65 billion Kano Economic City being handled by private developers, noting that, â€œalready, we have paid N1 billion compensation to owners of the land. We are also upgrading Kantin Kwari textile market to a modern standard. We will ensure maximum security in all our markets. We are providing modern facilities so that traders can transact their business in conducive environment.

He urged the beneficiaries to make good use of the opportunity, reminding them that already, a monitoring and evaluation committee is on ground to assess their successes and failures.

Also speaking, the state Commissioner for Information who doubles as the chairman of the Empowerment Committee, Malam Muhammad Garba said the empowerment programme was initiated by Gandujeâ€™s administration positive impact on the lives of the youths in the state.

Garba who said Ganduje has empowered thousands of youths and women since he assumed office also hinted that just recently, over 300 youths and women were trained on tailoring and fashion designing.

Leaders of the tricycle operators who spoke during the occasion held at the Open Theater in Government House, endorsed Ganduje for second-term and promised to stage a mega-rally in the state in appreciation to Ganduje’s kind gestures and outstanding leadership qualities. 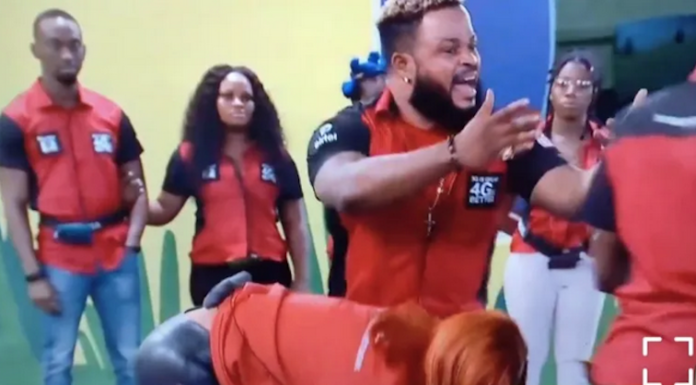