Nigeriaâ€™s Dâ€™Tigress have been grouped alongside Turkey, Argentina and Australia for the 2018 FIBA Womenâ€™s World Cup taking place in Tenerife, Spain.

At a brief ceremony held yesterday at the Teatro Leal, San Cristobal de la Laguna, Spain, Nigeria was drawn in Group B for the biggest women basketball tournament coming up between September 22 and 30.
The team will be hoping to surpass their 2006 outing where they lost all their group games against China, Russia and United States of America before suffering another defeat in the classification game against Senegal to finish 16th.

Reacting to the draws, Dallas Wings player and one of the most influential Nigerians in the WNBA, Evelyn Akhator said, â€œI think it will be a great outing for us being drawn alongside Australia, Turkey and Argentina.

â€œI have watched the Turkish national team play and I am confident that we will surmount them. On the other hand Australia and Argentina, we will give a good fight with all hopes of winning,â€ she noted.
A confident Akhator who powered the Dâ€™Tigress to their Afrobasket win in Mali believes that there is an endless world of possibilities if the team can have a good preparation coupled with relentless effort and determination of the players as well as the management.

â€œA build-up on our previous success at the Afrobasket would surely bear fruitful result,â€ she concluded.
Head Coach of the side, Sam Vincent, revealed that the draws has officially kick-started their preparation for the World Cup and their goal of securing a medal.

â€œI am excited and confident about our position in the pool drawing for Spain. It moves us one step closer to our goal of securing a medal in the 2018 FIBA World cupâ€.
The Vice-president of the Nigeria Basketball Federation (NBBF), Babs Ogunade expressed optimism about the teamâ€™s ability to make it out of the group which he described as â€˜interesting.â€™

â€œWe are sure to make it to the next round, then one game at a time. We are the dark horses here and it is a good place to be so as to spring surprises. We have our hearts and heads in a good place,â€ Ogunade stressed.
According to the organisers, the Group Phase will be held in Tenerife Sports Pavilion Santiago Martin in San CristÃ³bal de La Laguna and the Palacio Municipal de Deportes “Quico Cabrera” in Santa Cruz.
The Final Phase will take centre stage in the Tenerife Sports Pavilion Santiago Martin. 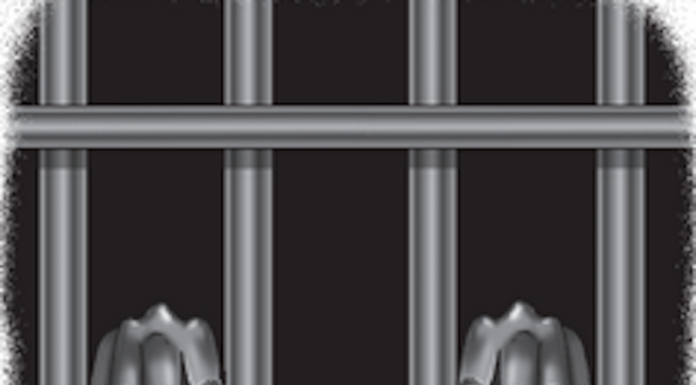