The federal government has estimated that it intends to rake in an additional N6 billion from the implementation of the Voluntary Assets and Income Declaration Scheme (VAIDS) before the end of the year.

The sum is in addition to the N17billion that had been realised through the scheme within six months.

This was disclosed in Lagos yesterday by the Executive Chairman, FIRS, Mr. Babatunde Fowler, at a media workshop on VAIDS.

According to Fowler, the scheme had generated enthusiasm among taxpayers, many of whom he said were coming forward to declare previously undeclared incomes.

Fowler stated that VAIDS is necessary at this time in the nation’s evolution, particularly with shrinking oil revenues.

The FIRS boss also said the agency would offer free advisory services to taxpayers ready to comply with the scheme.

According to the FIRS Chairman, taxation is a considerably more reliable source of revenue than oil. He urged those who have earned undeclared incomes to take advantage of the window provided by VAIDS to regularise their tax status. The workshop featured presentations by tax experts on the role of data in taxation, tax amnesty programmes in other countries and the provision of VAIDS. Fowler added that a total of N17billion has been realised from the scheme in six months, adding that the scheme is expected to rake in another N6billion before the end of the year.

â€œOur objective is to see the tax payer still growing so if you have nearly filed bankruptcy and you have got a loan to bring the business alive we will make sure that you pay the current taxes and give enough time to pay the backlog.

“I would like us to not have any fear that if you come forward you will be worse off. I asure you that our objective is not killing businesses; we are just trying to bring everybody back into the system for the love of the country and the economy,â€ he stated.

At the workshop, experts presented papers on the role of data in the implementation of VAIDS, similar tax amnesty programmes in other countries as well as how VAIDS works and its benefits. 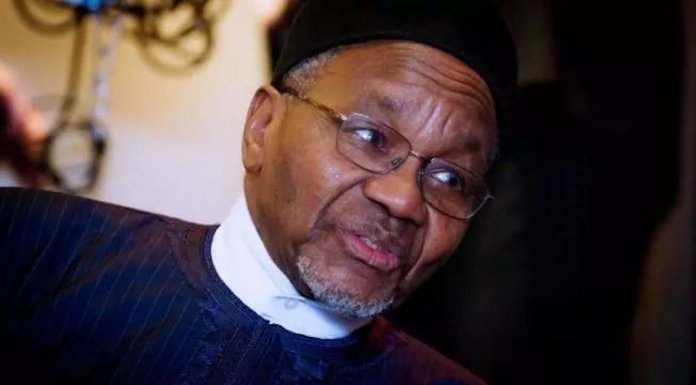