All is set for the first national weightlifting tournament to be staged by the Mohammed Yahaya led board of the Nigeria Weightlifting Federation (NWF) at the Abuja National Stadium.

The tournament that is scheduled to run from today, December 6 through December 8 is attracting a good number of states and weightlifting clubs from different parts of the country.

Media chief of the sports federation, Louis Okoro, said the tournament would be used to select weightlifters who would be flying Nigeria’s flag at major international meets next year.

“The national open trials we are staging in Abuja would be used to select the lifters that would be flying our flag at major international championships next year. We are looking forward to the IWF World Championship in Lima, Peru and the 2018 Commonwealth Games in Gold Coast,” Okoro stated. 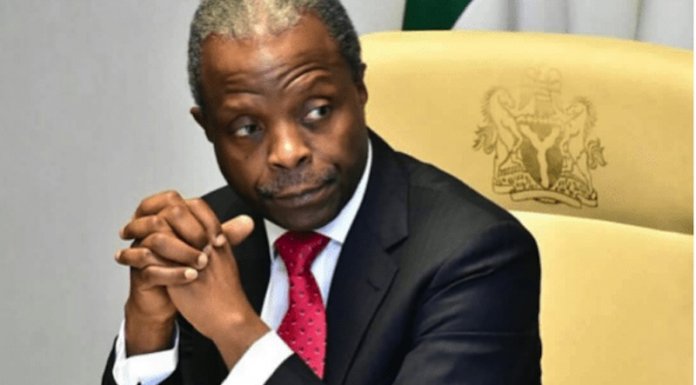