The Benue State chapter of the Peoples Democratic Party (PDP) has condemned the alleged planned moves by Benue State Governor, Samuel Ortom, to sack thousands of civil servants of the state, saying that it was a clear indication that the Ortom administration has turned full cycle against the very people that voted it into power.

This was disclosed by the State Publicity Secretary of the PDP Mr. Bemgba Iortyom, in an interview with select journalists in Abuja on Monday.

â€œTo hide their unprecedented inadequacies, Ortom and his lackeys have been going about heaping all blames as to their failure to pay workers their entitlements, on the doorsteps of the revered former governor, Mr. Gabriel Suswam, but the people of Benue know better, as they will not forget the fact that the immediate past administration had taken it upon itself to increase workers salary even before the national minimum wage bill was signed into law by the federal government. This he did when he increased it from N4,800, four thousand, eight hundred naira to N8,500.

â€œAs anyone could easily find out, this salary increase by Suswam was not solicited or demanded by labour or from any quarters. The then governor did so owing to his trademark humane nature, to enhance the wellbeing of workers considering the economic realities of the time.â€
When reminded that the former governor had also defaulted in salary payment to workers, Mr. Iortyom explained that the only salary the former government could not pay was for the last two months of its administration, but that it had always been consistent in payment of salaries and other entitlements throughout the eight year period it governed.

â€œAnd why are other governors that earn far less than Benue State in statutory allocation, and who have more civil servants, not sacking their workers? For us, the whole thing is down to the desperate need to corner as much resources as possible, to prepare for the forthcoming general election in 2019, and it is as unfortunate as it is thoroughly callous.

Iortyom urged Ortom to borrow a leaf from the Suswam administration, which, according to him, adopted standardised administrative practices to prudently manage the salaries and wages of workers in the employment of the state government, such as catered for their welfare as much as available resources permitted.

â€œAnything short of this by the Ortom administration would amount to a gross violation of the oath of office it took. The PDP, as the main opposition party in Benue State, stands with the impoverished workers of the state, and will strongly resist the planned move to sack the workers of the state.â€ 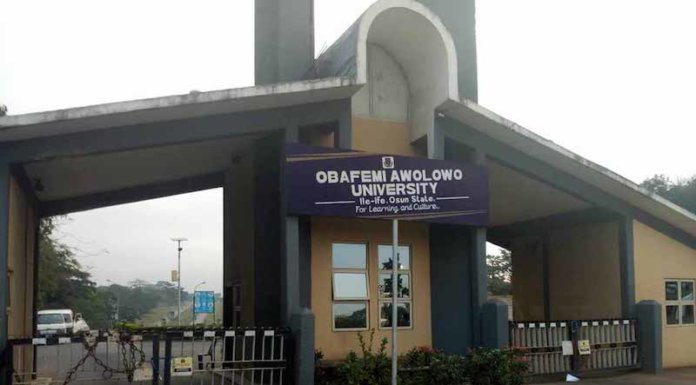