The new spokesman, who enlisted as a cadet sub-inspector of police on 18th May, 1992, holds a Bsc. (Hons) in Business Administration from the University of Lagos. He was trained at the Nigeria Police Academy, Kano.

He was a also lecturer at the Police College, Ikeja from 2006-2010 and also taught at the National Police Training Academy, Liberia from 2007-2009, being a beneficiary of the United Nations Peace Keeping Mission in Liberia. 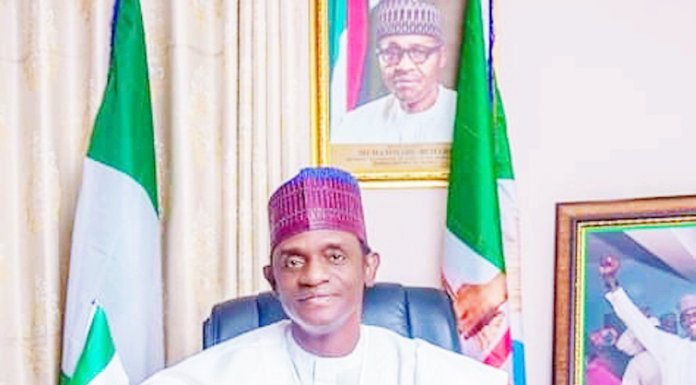