All is now set in Kwara StateÂ  Â SaturdayÂ  to conduct election of chairmen and councilors into the 16 local government councils areas of the state as the state Independent Electoral Commission (KWASEIC) has distributed all the needed electoral materials for the polls to all the various parts of the state.

Already, the state police command has deployed over 4,000 officers to all the strategic locations in the state to maintain law and order.

The political parties had also signed a peace pact with the state independent electoral commission and security agencies in the state so as to abide with the outcome of the poll.

The campaigns across the state have stopped on Thursday night in line with the rules and regulations that guide the conduct of the poll in the state.

Speaking on the preparation for the council election, the state chairman of the Peoples Democractic Party, Chief Iyiola Oyedepo said that, the party was set to be part of the council poll adding that, the state independent electoral commission must ensure that proper accreditation is allowed before allowing any voting to take place during the election.

He said that, the party had directed all its agents to be vigilant and report any alleged electoral malpractices that may likely happen during the poll to the appropriate security agencies at their electoral duty.
Oyedepo therefore called on the voters to come out and cast their votes to the candidates of their choice so as to enhance the growth of the grassroots administration.

He therefore said that, the voters should come out enmasse to cast their votes without any fear as security is on ground to ensure the smooth conduct of the poll. 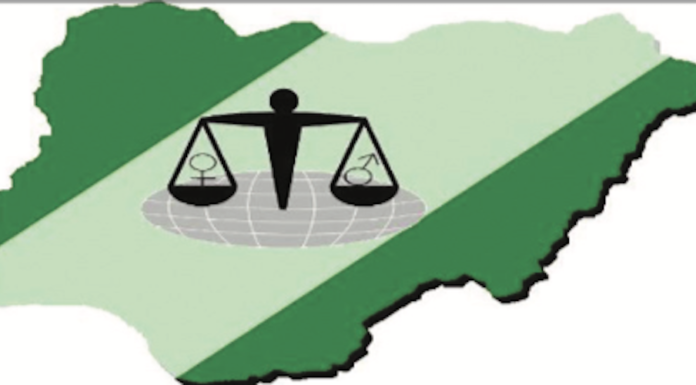