G overnor Rotimi Akeredolu of Ondo State has praised the Chairman of Elizade Nigeria Limited Chief Michael Ade Ojo, saying that he had put his state on the world map. He also spoke on different areas of tourism and found that Elizade University and Smokinâ€™ Hills Golf Course, both established by Ade-Ojo at Ilara-Mokin, Ondo State had given boost to tourism in the state.

â€œOndoâ€™s visitors now come to the state by airplane more than before. The airline coming has increased their frequency. We had two Air Peace flights yesterday (last Saturday) for the first time in years. We also had two flights the previous day. I was told all the hotels in Akure are full. First it was Smokinâ€™ Hill Golf Course and now Elizade University. The people of the state have benefitted from these institutions, we are generating revenue. We are highly indebted to their founder,â€ he said.

Akeredolu expressed this view at the just-concluded Ondo Auto Rally organised by Work & Play Event in honour of Madam Elizabeth Wuruola Ade-Ojo (late), wife of Ade-Ojo. It was also an occasion when Toyota Nigeria Limited organised The Elizabeth Wuraola Ojo Memorial Golf Tournament which attracted golfers from across the country such as Kano, Abuja and Abeokuta to play in honour of the deceased Ojo.

â€œWe want more people to visit Ondo State. We have the right environment; roads have been constructed and renovated. We have beaches. Ondo is peaceful and safe for people to stay,â€ the Governor stated.

The organisers were also full of praise for the state government that provided the enabling environment. One of them, Mr. Ade Ojuoko of ATC Nigeria while thanking those that lent Work & Play support revealed that the state government created safe and secured environ for the event. â€œGovernment appreciated and supported the event as it can bring revenue to the local communities,â€ he said.

He pointed out that the event was also a platform to develop and support the auto racing industry in the country.

According to the organisers, â€œThe event was designed as a breather for the working class. After the inaugural edition in Sagamu, we have raised the standard of the event, including the total purse for our winners and the overall outlook of the event. The two-day race in Ilara-Imokin, Akure, Ondo State, brought together people from the corporate world.â€ The Work and Play Auto Rally attracted the attention of the FIA (Federation Internationale de lâ€™Automobile), the World Governing body for car race and their officials that officiated in the event. 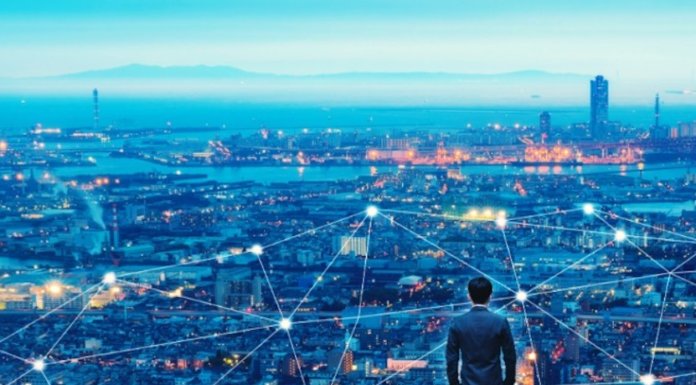