Chinedu Eze
Former Secretary-General of Africa Airlines Association (AFRAA) and international aviation consultant, Nick Fadugba has attributed the stunted growth of the aviation industry in Nigeria to the small size of the countryâ€™s airlines, unprofitable and very short lifespan.

He said the survivability of the domestic airlines could only happen, if the airlines pool their resources together and benefit from the economy of scale in their operations, training and maintenance.
Fadugba who is also the publisher of African Aviation magazine spoke with THISDAY in Lagos and observed that Nigeria has too many airlines which are too small, so the market is fragmented. He noted that none of the airlines have a critical mass in terms of fleet or route network to become effective and to make money.

â€œWhen you look at Ethiopian Airlines, the combined fleet of all Nigerian airlines is about 40 percent of the fleet of Ethiopian airlines. We have approximately 40 aircraft as a country, all our airlines. Ethiopia at the moment has about 90 plus aircraft and the most modern. And not only that, in the next few years they will operate about 130 aircraft. So you see Ethiopian is taking on a bigger scale,â€ Fadugba said

Fadugba observed that ego may be one of the factors inhibiting the merger of Nigerian airlines but noted that ego is a negative factor in the airline industry in Nigeria, adding, â€œit is very negative; it is holding us back.â€
Furthermore, he said: â€œIf you look around the world, British Airways is coming to Nigeria, collectively within the IAG Group; they have about 600 plus aircraft. Delta airlines 600 plus aircraft, Emirates you can imagine a huge fleet and yet we have the market in terms of passengers, everybody wants to come to Nigeria. If you look at any market in Africa the most popular one is Nigeria.

â€œThis is because you can be sure if you are a foreign airline you fill your aircraft, probably from the front, first the business class and then economy. Nigerians like to travel in style if they can afford it. You know, you donâ€™t get that in South Africa or Ethiopia or Kenya, the aircraft tends to fill from the back but in Nigeria it fills from the front. That means the premium, the ticket yield is very high and you can be profitable and of course the load factor from Nigeria is unusually high compared to the rest of Africa,â€ he said.
Fadugba also said that he would like see Nigerian airlines benefit from the countryâ€™s huge market and the only way they could do this is to work together.

â€œIt is quite a surprise and a disappointment that airlines in Nigeria are not code-sharing. For example, if a flight is delayed on airline A, you can quickly send your passengers to airline B if you have interlining agreement and code-share. You know it is what they do in the modern world and we need to do that in Nigeria,â€ Fadugba said. 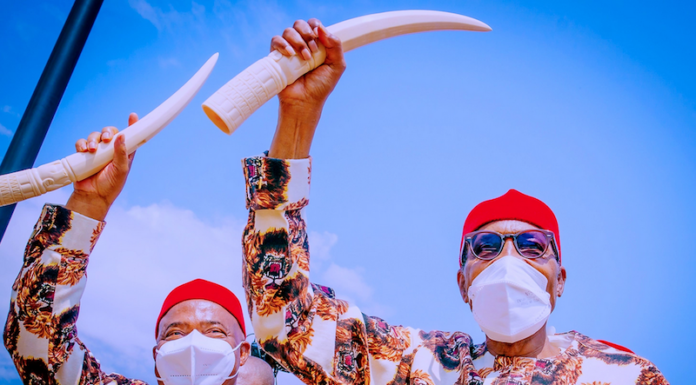