Bafana Bafana arrived in the Senegalese capital of Dakar in the early hours of Sunday to start preparations for the final FIFA World Cup qualifier against the West Africans.

The two teams met on Friday evening at a packed Peter Mokaba Stadium where the visitors capitalised on two errors to walk away with a precious 2-0 win.

â€œWhen one plays for the country, there is nothing like fulfilling the match. There is nothing like dead rubber matches. We are going into Tuesdayâ€™s game intent on winning it and that is what we will go for,â€ said coach Stuart Baxter.
The team left Polokwane on Saturday after a two-hour regeneration exercise at the match venue and flew straight to Dakar in an eight-hour journey from OR Tambo Airport to the bustling Senegal capital.

They completed a late practice session on Sunday and rounded up preparations at the match venue yesterday evening. The match will take place at 8.30pm Nigerian time.

All of Africaâ€™s FIFA World Cup qualifying matches are to be concluded at the same time today in a competition which has produced some amazing results and football. 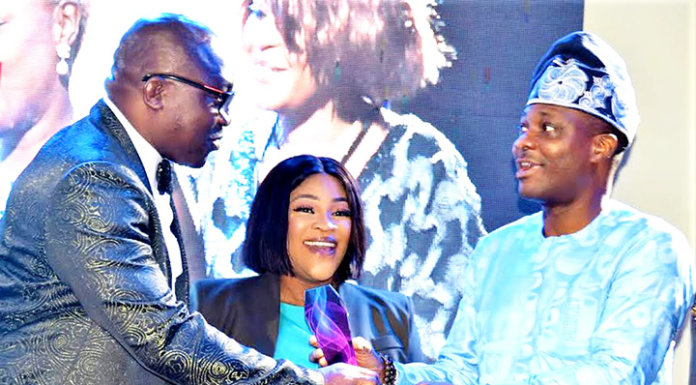