The Flour Milling Association of Nigeria (FMAN) has donated 2,000 units of plantable seeds in 50kg bags for distribution to farmers in wheat producing states of Nigeria.

This, according to a statement was the first part of the associationâ€™s two-phase support programme to wheat farmers.

It explained that under phase two, FMAN has placed overseas orders for some multi-crop threshers which would be distributed to farmers in February 2018, for the next harvest season.
Speaking at the presentation to the Wheat Farmers Association of Nigeria (WFAN) in Kano, the Chairman of FMAN, Mr. John G. Coumantaros, was quoted as saying the association was in the forefront of championing the production of wheat in Nigeria.

In his address read by the Vice Chairman of FMAN, Mr. Olanrewaju Jaiyeola, he recalled that under the memorandum of understanding (MoU) between FMAN and WFAN, signed in the office of the Ministry of Agriculture and Rural Development last year, the flour millers had given an undertaking to purchase all the available wheat grains that meet specifications set out in the MoU.

This had continued for two seasons and was expected to continue in the coming season.
Coumantaros noted that the presentation was a follow up to a similar action which took place in Kano in November last year. According to him, as a good corporate citizen and in demonstration of its great support to wheat farmers, FMAN donated 2,500 units of 3-inch water pumps and 2,500 units of plantable seeds in 50kg bags with total financial outlay of N150 million were presented at the occasion.

The chairman also stated that FMAN had released a research and development grant of N20 million to Lake Chad Research Institute (LCRI) in September 2016, to enable the Institute conduct research into improved wheat farming, wheat technology and modern agronomy practices.

Coumantaros said the role of the association was to complement governmentâ€™s efforts, particularly the Central Bank of Nigeriaâ€™s Anchor Borrower Programme (ABP) which is aimed at transforming how the financing of small holder agriculture is addressed.

Responding to the gesture, the National President of WFAN, Alhaji Salim Saleh Muhammad identified the event as a milestone in the journey the two associations had embarked upon towards the promotion and sustainable development of Nigeriaâ€™s wheat value chain. 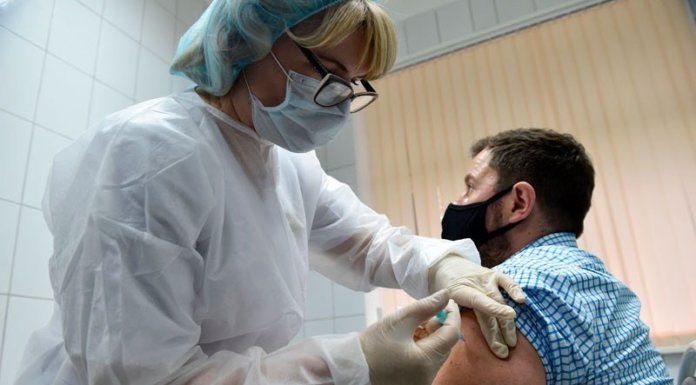