The pains being faced by commuters plying Apapa roads may soon come to an end as the trailer transit park being constructed to decongest the roads and provide parking lots for over 340 tankers who always park on major roads in Apapa is about 95 per cent completed.

Minister of Power, Works and Housing, Babatunde Fashola disclosed this wednesday in his keynote address at the Women International Shipping and Trading Association (WISTA) business luncheon held in Lagos wednesday.

Represented by his Special Assistant, Technical, Kabiru Hamzat, the minister said what is left of the trailer transit park is the shoreline designed to protect the park from ocean encroachment.

On the deplorable condition of Nigerian roads, he said as it is today, the federal government balance sheet cannot take care of the roads as the government controls 18 per cent of the road network in the country.

He added that the only option left for the government is to explore the public-private partnership (PPP) to ensure that roads are built and maintained in line with international standards.

â€œAs the gridlock increases around Apapa port, some of the things we are doing is the trailer park because we must be able to get the trailers off the road. A 340 capacity trailer park at Apapa is about 96 percent completed. What is left is the shoreline protection because it was built facing the Apapa waters,â€ he said.

On the deplorable condition of the Nigerian roads, Fashola said as it is today, the federal governmentâ€™s balance sheet cannot take care of the roads as the government controls 18 per cent of the road network in the country.
He added that the only option left for the government is to explore a public-private partnership (PPP) to ensure that roads are built and maintained in line with international standards.

â€œAlthough federal roads constitute 18 percent of the total road network, they account for about 90 percent of the freight coming from our seaport. Thus the need to improve and upgrade these roads to our various seaports is very vital.

â€œIt is clear that we cannot fix Nigerian roads with government balance sheet, it is not possible. So it must be Public-Private Partnership and that is one of the things happening in the country now,â€ he said.
In her goodwill message, Former Director, Commercial Shipping Services, Nigerian Shippersâ€™ Council (NSC) Dabney Shal- Homa said while over 90 percent of cargoes are evacuated by road, the inland waterways are largely under-utilised.

â€œThere is one major artery for moving cargo in and out of the port that we have neglected all these years and that is the inland waterways. We can transfer cargo by barges. The benefits are enormous. When you are moving a truck on the road, you are only able to carry 25, 000 metric tonnes whereas if you are to move by badge it will carry what 1050 trucks would carry at a given time. It can pull a lot more cargo and remove about 216 rail carriers from the rail part from blocking our rails in the communities, â€œshe said.

Earlier in her welcome address, President of WISTA, Mrs. Mary Hamman said that the association has, over the years, provided a formidable platform upon which industry stakeholders converge to discuss and proffer solutions to issues in the maritime industry.

She said the association has continued to champion growth and sustainable project which empowers women in the industry to be in the forefront of advising the government on maritime-related issues. 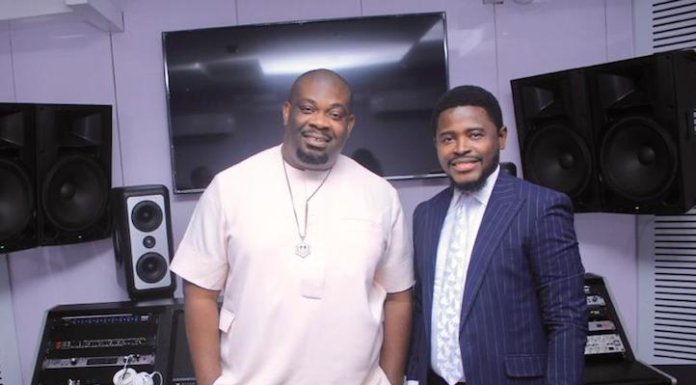