Splendid in simplicity; alluring in an uncommon candour; eclectic in thoughts and disposition; with a humane world-view and selfless philanthropy, the First Lady of Imo State, Nneoma Nkechi Rochas Okorocha, is a still water that runs deep. 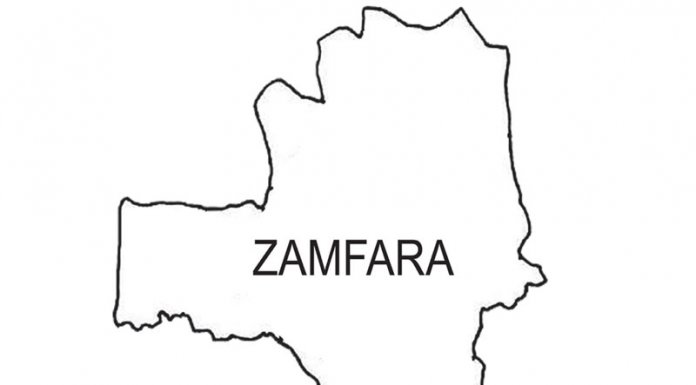