The Edo State Government has warned that it would no longer fold its arms while mischief makers instigate pensioners into embarking on needless and stage-managed protests, in order to put the state government in bad light and undermine efforts at resolving the pension issue.

In a statement signed by the Head of Service Mrs Gladys Idahor, the state government said it is not only committed to clearing the backlog of pension arrears but also instituting a new regime where retireeâ€™s entitlements are not delayed.

According to Idahor, not less than N6.2 billion has so far been paid to retirees between January to September 2017, and explained that the protest on Monday, October 16, was an orchestration by some disgruntled elements and their political allies designed to undermine the effort of the state government to sustainably resolve the pension issue once and for all.

She added that â€œthe state government would henceforth prevent miscreants who under the guise of agitating for pension payment, disrupt law and order in the society, particularly when there is sufficient evidence showing that they are being sponsored by some anti-development agents and mischievous members of the opposition who have refused to accept the verdict of the people.â€

Mrs. Idahor emphasised that: â€œGovernor Obaseki, who is extremely vast in pension matters having served as a member of the Presidential Taskforce which established the new pension order currently in operation in Nigeria, has always been very empathetic to the plight of pensioners, hence he made a commitment during the presentation of the 2017 budget to resolve the problems of pensioners in Edo State in a sustainable manner.â€

She further added that despite resistance, Mr Obaseki saw through the implementation of the Contributory Pension Scheme which has now ensured that future generations of workers never again suffer the plight which pensioners are currently facing.

â€œSince January this year despite dwindling revenues, government has paid the sum of â‚¦6,202,346,624.31 to pensioners of both the state and local governments,â€ she said. Idahor added that the government can no longer watch with disappointment the continued attempts to undermine institutional arrangements that have been put in place to sustainably deal with all pension-related arrears, as well as maturing obligations, hence the need to make clarifications.

Details of the structured payment since January, show that the state government between January and September paid out N6, 202, 346,624,31 to retirees. 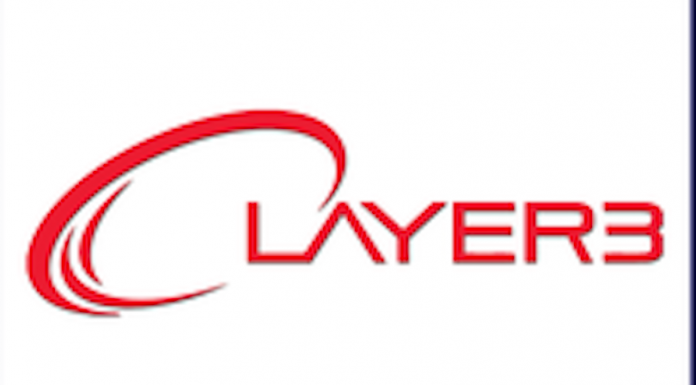 Layer3 to Enhance Customer Experience with New 1SO Certifications