Governor Aminu Bello Masari of Katsina State has condemned the attack on a former Inspector General of Police (IG) and Sardauna Katsina, Alhaji Ibrahim Commassie’s residence at Katsina GRA Saturday night by unidentified gunmen, which led to the death of a police officer with another one seriously injured.

In a statement signed by the governor’s media aide, Abdu Labaran Malumfashi, in Katsina on Sunday, Masari described the attack as dastardly, callous and cowardly, vowing that all those behind the targeted attack would be fished out and punished accordingly.

Commiserating with the former IG and chairman of Arewa Consultative Forum (ACF) on behalf of the government and people of Katsina State, the governor lamented that targeting a respected elder statesman who has served, and is still serving the nation with distinction with criminal intentions could only be the product of evil minds, the kind that the society could do without.

He charged the security agencies to spare no effort in flushing out the perpetrators of the heinous crime and their sponsors, assuring the public that anybody found complicit in the crime would be dealt with in accordance with the provisions of the law without regard to who they may be.

Masari declared that his administration would not tolerate any violent breach of the peace that has been achieved in the state with the advent of the President Muhammadu Buhari administration. 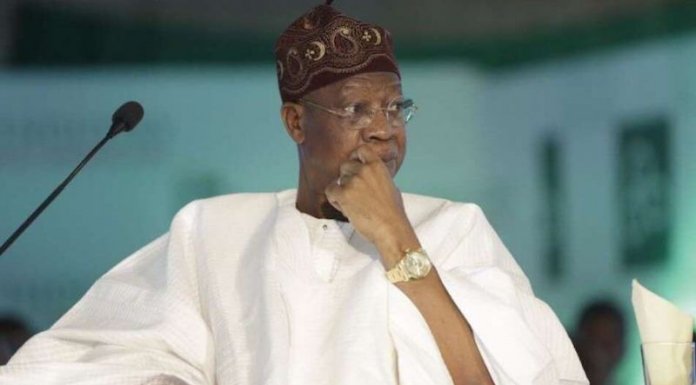