Bauchi State Governor, Mohammed Abdullahi Abubakar, has nullified the removal of a former Deputy Governor, Alhaji Mohammed Garba Gadi, from office on August 13, 2009 on alleged gross misconduct by the state House of Assembly.

According to a statement issued by the Press Secretary to the governor, Abubakar Al-Sadique,Â Wednesday, the governor’s decision was in exercise of the powers conferred on him by Section 5 (2) (a) of the Constitution of the Federal Republic of Nigeria 1999 as amended and all other powers enabling him in that behalf.

The statement said that with the nullification, all benefits and entitlements of the former deputy governor are hereby restored and are to be paid forthwith.

The statement further explained that this notice supersedes any prior proclamation, litigation or instruments as it relates to Gadi.

Abubakar’s decision comes with the death of the former deputy governor and the subsequent discontinuation of the matter which was pending before the Supreme Court of Nigeria. 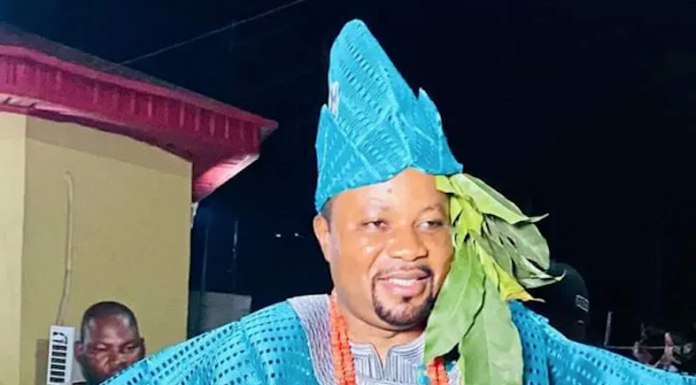