Trading data obtained by THISDAY for the period of seven months showed that a total of N78.91trillion was traded on the fixed income and currency exchange.

The top 10 banks accounted for N55.61 trillion or 70.48 per cent. A breakdown of the banksâ€™ performance indicates that Access Bank Plc, Stanbic Bank Limited and Ecobank Nigeria Limited accounted for 44.91 per cent or N24.97 trillion in the review period.

The three banks have maintained the first, second and third positions for seven months running. According to FMDQ OTC Exchange, the three banks have a combined market share representing 29 per cent of the overall trades executed (buy and sell sides) in the markets.

While investors traded N78.9 trillion in seven months, there was a decline in the month of July compared to June. Investors traded N11.53 trillion in July, down from N12.62 trillion recorded in June.
But an analysis of the transactions in July indicates that the fixed income market, dominated by the Treasury Bills (T.bills) segment continued to dominate market share. It accounted for 43.6 per cent while activities in the Foreign Exchange (FX) market accounted for 22.01 per cent Federal Government of Nigeria (FGN) bonds recorded 4.53 per cent.

Turnover in the fixed income market in the month under review settled at N5.60 trillion, with T.bills accounting for 90.58 per cent. Outstanding T.bills at the end of the month stood at N9.06 trillion, an increase of 6.38 per cent from N8.51 trillion in June, whilst FGN bondsâ€™ outstanding value increased by 1.22 per cent to close at N7.12 trillion in the period under review.

Transactions in the FX market settled at $7.71 billion in July, a decrease of 4.9 per cent when compared with the value recorded in June. The CBN sold a total of $1.17 billion through various interventions conducted during the period under review, a 32.2 per cent decrease from the figure recorded in June. The apex bank also maintained its marginal rate for the Secondary Market Intervention Sales (SMIS) â€“ Wholesale Forwards intervention at $/N320.00 and $/N357.00 for Small and medium-sized enterprises (SMEs) and invisibles.

Also, in the month under review, rates for the naira converged even further, as the parallel market closed the month at $/N365.00 trading at a premium to the Investorsâ€™ & Exportersâ€™ (I&E) FX Window which closed at $/N367.88. The CBN official spot rate experienced a slight appreciation, gaining N0.30 to close at $/N305.65 from $/N305.95 at the beginning of the month
Total volumes traded in the I&E FX Window settled at $1.85 billion for July, an increase of 13.80 per cent when compared with volumes recorded in June. 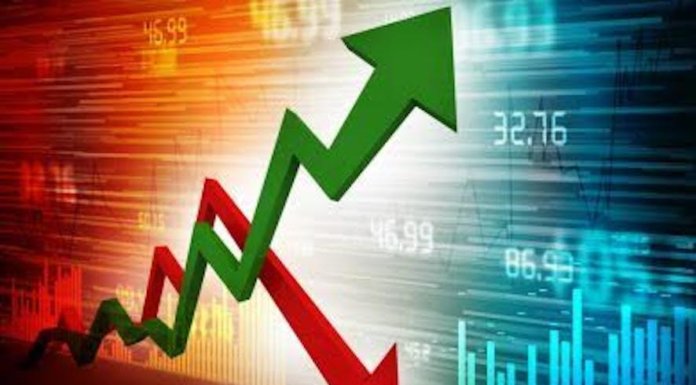