The Gombe State Police Command has said that it will soon charge to court a 77-year-old man, Abubakar Jauro of Bolari Quarters in Gombe metropolis, for having canal knowledge of a 12-year-old girl.

The release expressed happiness that barely two weeks after resuming office as CP in the state, the public has heeded his appeal of divulging information to the police which resulted in the arrest of four armed robbers and a dreaded kidnapper in the state.

According to the statement, â€œHe is happy to note that this appeal has begun to bear fruits. The under-listed criminal elements, who have confessed to their crimes, were arrested as a resulted of the proactive measures of the police and cooperation of members of the public. The suspects who specialise in terrorising Bojude, Ashaka, Nafada and Dukku axis of the state are cooling their heels in police custody.â€

The gang of armed robbers arrested were: Musa Usman alias Sarki of Kurbagel Village in Nafada Local Government Area, who is the gang leader; Gidado Adamu and Bappah Mohammed of Gwangiro, Bajoga, Funakaye LGA; and Bello Bubam of Zadawa, Funakaye LGA all of Gombe State. Exhibits recovered from them included two locally made pistols, iron rod, one axe and a stick. 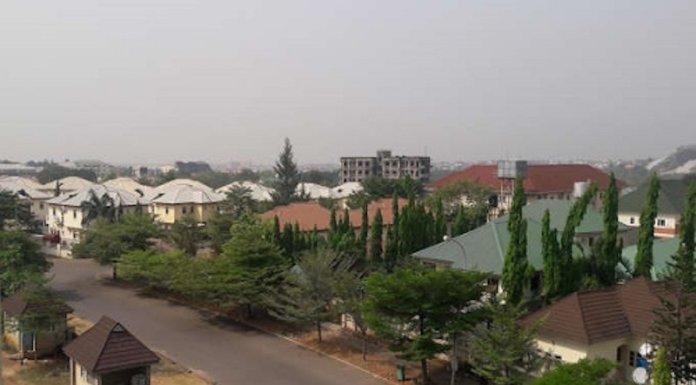