The Federal House of Representatives will next week hold a public hearing on the Nigeria Football Federation (NFF) Act.

A member of the House Committee on Sports, Hon. Danburam Abubakar Nuhu, said in Abuja wednesday that hearing will resume next week on the much awaited bill.

â€œWe will be resuming next week and Nigerians will begin to see things unfold.

â€œThere are some issues that the committee needs to address within, so we are hoping that by next week when we resume, we will also be doing a public hearing on the NFF Act,â€ said Nuhu to AOIFootball.com.

He also added that once the public hearing is concluded, the next step will be to submit the recommendations to House and that when the Act is passed, it would be sent to the President for his assent.

At its Annual General Assembly in Makurdi, Benue State on 24th July 2008, Congress approved the change of name to Nigeria Football Federation.

The Act of Parliament 2004 as the legal instrument for administering the game in Nigeria replaced the Decree 101 of 1992.

The main objective of this amendment is to bring the NFF law in line with international best practices.
In June this year, the upper chamber of the National Assembly, the Senate, passed the much-awaited NFF Bill following a third reading.

The key highlights of the NFF Bill sent to the President for his assent include legislations to ensure the entrenchment of the enabling environment for the development of football in Nigeria and to drive private sector participation and investment at all levels.

Fundamentally, the Bill has now domesticated the NFF Statutes, recognising its sanctity, as approved by the NFF Congress and endorsed by FIFA as the supreme laws for governance of the functioning, organisation, administration and operations of the federation, as well as recognition of football by the Federal Government as a national asset entitled to special privileges and concessions to foster its growth at all levels.

The Bill further provides for special concessions and tax holidays by the government to sponsors of football in Nigeria and has clear financial reporting provisions to further entrench transparency in the activities of the NFF, such as publishing of accounts annually.

These will set the NFF on a path of sustainable growth and ensure it operates within international best practices and as a business to strengthen the social and economic impact of football to the nationâ€™s economy.

Chairman of the Senate Committee on Sports and Youth Development, Senator Joseph Obinna Ogba, presented the report of his committee to the august body. It was followed by a clause-by-clause consideration of the Bill and a voice vote by the senators.

â€œAll these court cases against football do not augur well for our country. It is important that we repeal the Act (2004) and enact the NFF Bill to sanitise football administration in this country,â€ Ogba had stressed on the floor of the house while presenting his committeeâ€™s report.

The former NFF vice president went further: â€œIt has become necessary to repeal the Extant Act. This is because it requires a lot of amendments to bring it into agreement with FIFA â€“required international best practices. It is to give it the required boost.

â€œThe Bill has no financial implication because it is only seeking for a change in the name of the football body in order to achieve greater and better results in the future. It seeks to ensure that only those who are actually involved in competitive football matches are members of the Federation and not just organizations and establishments as contained in the Extant Act.

â€œAlso, the Bill makes provision for the professional development of football at all levels in accordance with international best practices and to enable the credible participation of our teams in international competitions.

The committee strongly believes that through this piece of legislation, the objectives as expressed in the long title of the Bill and explanatory memorandum will be achieved.â€

In his contribution, Senate President Abubakar Bukola Saraki praised the committee for a great job.
â€œThe message here is for us to bring Nigeria in line with best practices and best ways to administer football in the country. This has been an embarrassment over the years, but with the passage of this Bill, the grey areas will be taken care of.â€

The countryâ€™s football ruling body was founded as Nigeria Football Association in 1945.

FRENCH OPEN: Serena Withdraws as Nadal Hits Next Round

‘ Legislators Should Consider National Interest, Not Loyalty to Political Party’

Nigeria: 60 Years of Failing on Expectations

FRENCH OPEN: Serena Withdraws as Nadal Hits Next Round 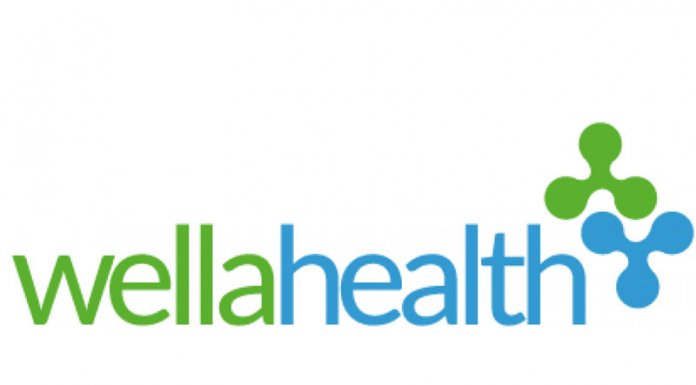