A former member of the House of Representatives and chieftain of All Progressives Congress (APC)Â  in Cross River State, Mr. Paul Adah, yesterday raised the alarm over gun scare that occurred in the front his residence in Calabar.

At about 8p.m. yesterday, gunshots were heard just metres opposite the gate of the residence located at Asari Iso Layout.

It was the second of such incidents at his abode, with the firstÂ  happening in December 2015 when some unidentified gunmen shot sporadically at his gate, roof top,Â  and walls of the resident.

Both incidents have been viewed generally as an assassination attempt on Adah, who is the former member representing Cross River State in the board of the Niger Delta Development Commission (NNDC).

Commenting on the shooting in front of his residence, Adah told journalists yesterday in Calabar that two young men whose identity he could not be immediately established, were arrested after gunshots boomed in front of his house.

He said the young men arrived at the sceneÂ  in a Toyota Hilux van bearing an official number of the Cross River State Government, moments before he and his guests heard sounds of gunshots just outside the gate of his residence.

Adah said when the security men in his residence succeeded in checking what was happening outside, they saw the two men and the vehicle, with policemen closing in on them before they were eventually arrested, and taken to the police station.

â€œI was sitting within my compound with some friends when we heard some gunshots in front of my gate. My security men were at alert, and they responded from the inside. When they later opened the gate to find out what was happening, they saw two men who were inside a Hilux van with government registration number.

â€œWe saw police outside who said that they have been monitoring the movement of the vehicle around the Asari-Iso area before tracing them to my Close. One of the boys was arrested hiding under the flower.

â€œThey were alleged to have hidden their guns when the police came. I cannot say I suspect an foul play,Â  but it will be coincidental to have gun shots at your building and you will assume it is normal, â€œAdah said.

Adah, who decamped in December 2015 from the Peoples Democratic Party (PDP), said he was surprised that on getting to the State Housing Police Station yesterday, the suspects had been released on the account that there was nothing incriminating that was found on them.

â€œI am embarrassed that the boys who were caught in front of my house could be released without taking statement from them or my security detail. I do not know if this was a planned attack,â€ he said.

However,Â  the state Commissioner of Police, Mr. Hafiz Inuwa, who reacted to the issue, denied the claims making the roundsÂ  that the latest incident was an assassination attempt on the former federal lawmaker.

Inuwa said the police found out that it was a case of two boys arguing in front of Adahâ€™s house.

The commissioner said that no incriminating item was found on the boys so,Â  they were released.

â€œPolicemen were going around the area when they came across two people that were fighting. Nothing incriminating was recovered from them,â€ the commissioner said. 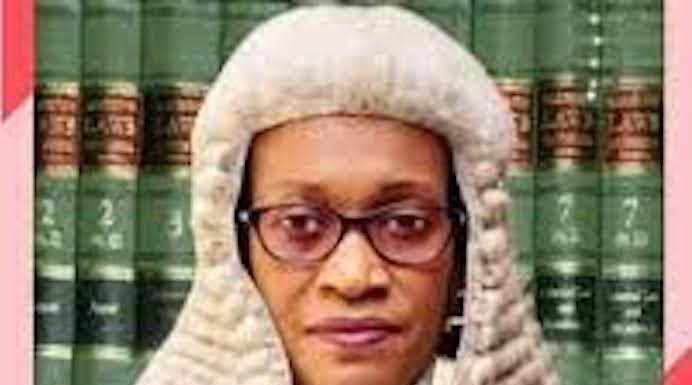