Justice Chuka Obiozor of the Federal High Court in Lagos yesterday fixed September 22 to entertain the application for the final forfeiture of four properties in Lagos, River State, and Abuja, valued at N2,611,592,199 linked to the former Minister of Petroleum Resources, Diezani Alison-Madueke and her associates.

The said application was filed by the Economic and Financial Crimes Commission (EFCC) to get the properties finally forfeited to the federal government of Nigeria.Â

In arriving at the date, the judge equally declared that same day would be used to hear the response of the 3rd, 4th and the 6th respondents in the matter.

Prior to agreeing on the date, counsel to the respondents, Emmanuel Bassey had informed the vacation judge that there was a pending application requesting that the EFCC should serve the respondents with the ex parte application which was used to secure an interim order of forfeiture of the said properties so that same could be responded to.

Bassey further claimed that the request became imperative sequel to an order made by another vacation judge, Justice AbdulAziz Anka of the same court, wherein he declared that the ex parte application be served on the respondents.

However, counsel to the anti-graft agency, ABC Ozioko, who stated that there was no such order mandating the commission to serve the ex-parte application on the respondents, argued that the companies involved had no directors and did not even exist.

Ozioko added: “We have obtained an interim order in respect of this suit and the case adjourned until today for report and to also allow the respondents to show cause why the properties should not be finally forfeited.

“But this morning, we were served with a motion on notice by one Mr. Nnamdi Eze Anochie.

“We ask for time to respond and to take the application for final forfeiture.”

Justice Anka had ordered that the four properties be temporary forfeited to the federal government for being proceeds of corruption.

He made the order while granting an ex-parte application marked FHC/L/CS/1279/17, filed and argued before the court by counsel to the anti-graft agency, Ozioko.

It was the position of the Commission that the properties were purchased by the former minister, and her crony, Amamgbo, through four companies; namely; Chapel Properties Limited; Blue Nile Estate Limited; Azinga Meadows Nigeria Limited; and Vistapoint Property Development Limited.

In an affidavit attached with the Ex-parte application, and deposed to by Sambo Muazu Mayana, an investigator with the agency, the EFCC averred that sometime in 2016, an intelligence report was received against both Diezani and Amamgbo, and that upon analysing the intelligence report, a search warrant was executed at the office and premises of Amamgbo.

The deponent also averred that among the documents recovered from Amamgbo was an undated report titled “Highly Confidential Attorney Work Product- August Report”.

The EFCC added that in the course of interview, Amamgbo had informed the agency that he registered the 18 companies to assist the former minister to hold titles of the temporary forfeited properties. 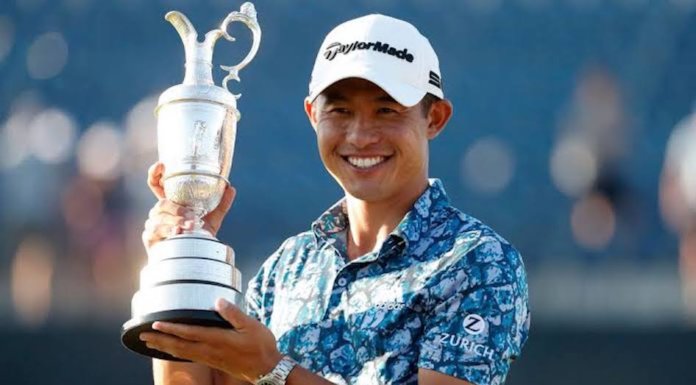