France international striker Kylian Mbappe joined Paris Saint-Germain from Monaco on a season-long loan thursday, just hours before the transfer deadline in a deal that could make him the second most expensive footballer in history.

“Paris Saint-Germain is delighted to announce the immediate arrival of Kylian Mbappe,” the club wrote on its website.
“The loan agreement also includes an option to buy which, when exercised, will bind the player to Paris Saint-Germain until June 30, 2022.”

According to media reports, the overall transfer fee could rise to 180 million euros ($215 million) including add-ons, which would make Mbappe, 18, the second most expensive player ever behind his new teammate Neymar.
“It is with great joy and pride that I join Paris Saint-Germain,” said Mbappe.

“I really wanted to be a part of the clubâ€™s project, which is one of the most ambitious in Europe.
“Alongside my new teammates, I intend to continue my progression while helping the team achieve the very big objectives it has set itself.”

Mbappe burst onto the scene in the second half of last season and scored 15 goals in 29 appearances in Monaco’s run to the French title. He netted 26 times in 44 matches in all competitions.
Brought up in the northern suburbs of Paris, Mbappe was compared to a young Thierry Henry as he first broke into the Monaco side in December 2015, just before his 17th birthday. He has won four caps for France. 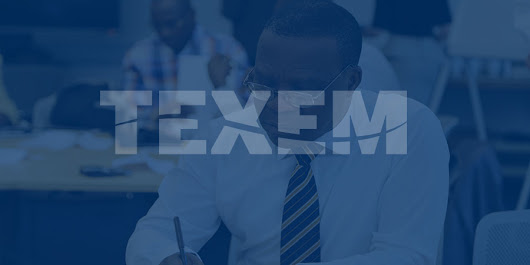