Following the allegation in a local newspaper report that the President of the Akwa Ibom State Community in Lagos (AKISCOM), Chief Elijah Ufot, has embezzled the sum of N40 million belonging to the community, Ufot in a swift reaction described the allegation as baseless. Ufot, who said such stories were fabricated, stressed that the allegation was made up by some faceless individuals against whose aim was mainly to distract him from fulfilling his aim and objects as the president of the socio-cultural group.

Speaking at a press briefing recently in Lagos, the AKISCOM President said the forged stories were the handiwork of a few members with satanic intents, who have continued to employ many unprintable methods to discredit him following series of failures in their attempts to pull down the group.

Ufot who quickly called on members of AKISCOM in Lagos and the entire people of Akwa Ibom State in Lagos and home to feel rest assured that the group remains one strong and united entity and would continue to build on the good things it has achieved so far, explained that AKISCOM Lagos generates an average income of about N2.5m annually, wondering how he embezzled N40 million of the groupâ€™s fund during the six years of his tenure as alleged by the report.

Ufot claimed further that he has served AKISCOM with a clear conscience and has ensured transparency and accountability in all financial transactions, evidenced by the presentation of the groupâ€™s annual report and accounts to the general assembly.

He revealed further that the electoral committee has been constituted to conduct the 2017 AKISCOM general elections on Saturday, October 21 and had already articulated election guidelines for consideration and ratification by the general assembly.

AKISOM President also noted also that plans are underway to hold AKISCOM Annual General Meeting on Saturday, September 16, 2017 to celebrate the 30th anniversary of AKISCOM and Akwa Ibom State as well as to give honour to deserving individuals who have contributed to the growth of AKISCOM over the years. 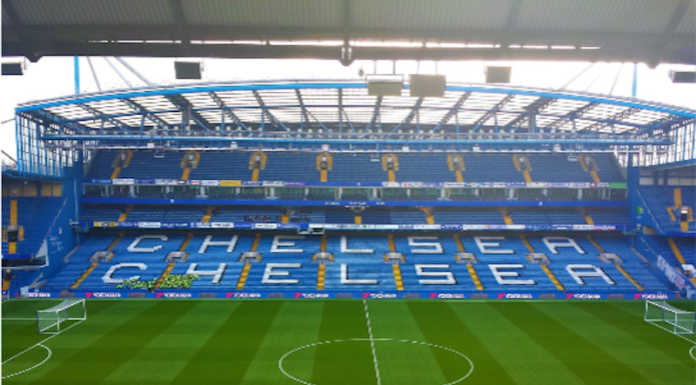