The Police Service Commission (PSC) has invited Isah Misau, the Chairman Senate Committee on Navy, to appear before its special panel investigating allegations of special promotions in the Nigeria Police Force.
The senator is expected to appear before the panel on September 6.

The Nigeria Police Force on August 27 declared Misau a deserter and accused him of carrying a forged retirement letter.

The News Agency of Nigeria (NAN) also recalled that Misau had, in series of interviews with journalists, accused the Inspector General of Police of taking bribe to post police officers as well as diverting money paid by private companies for police duties.

The Head, Press and Public Relations of the commission, Ikechukwu Ani, announced in a statement yesterday in Abuja, that the invitation letter was signed by the Chairman of the Special Panel, Justice O. Adekeye (rtd).
He said that the immediate issue for investigation was the genuineness or otherwise of the two letters of retirement supposed to have emanated from the commission.

â€œThe PSC, the only organ saddled with the statutory responsibility of issuing letters of retirement to all police officers except the IG, has a vital role to play in determining the authenticity of this letter,â€ he said.
He said Misau was to appear before the panel with the original copy of his letter of retirement for authentication. 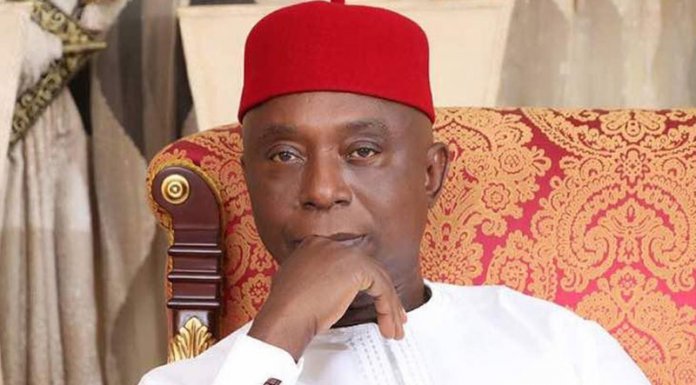