Stanley Williams, the CEO and Founder of Royalty Records is an established entrepreneur and philanthropist with a passion for timeless music who has just unveiled Royalty Records; a subsidiary of Monarch Empire – an international entertainment company.

Prince Williams, as he is fondly called, was born in Hammersmith, one of Londonâ€™s most prestigious boroughs into a family of musically-influenced people.

This dedicated, ambitious and hardworking Titan is now expanding his already established empire, by venturing into the entertainment sector. Music is not only a passion but also an Art which he has a natural talent and flare for, and promises to bring a fresh breadth of air in the industry.

At the moment, Royaly Records is home to super talented acts like C-Prince, B-tone and Hi life singer, Sunny Bobo.

Away from music and entertainment, Prince Stanley Williams also doubles as the chairman of Monarch Group and Philwils Development Corp.

He was a co-founder of Settled Peace charity international which has been conducting charity outreach since 2003. His company, Monarch Promotions is also heavily involved in sports management and promotion. 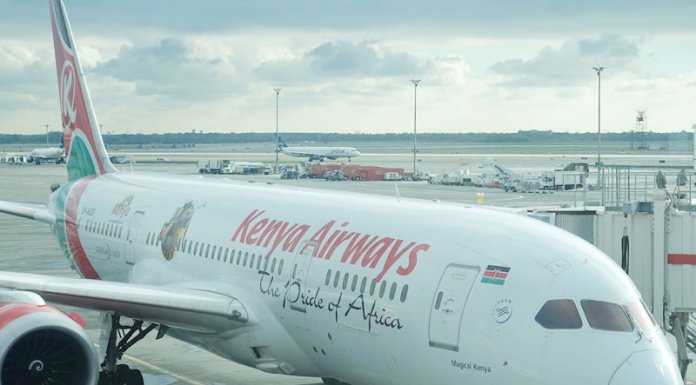