By James EmejoÂ in Abuja
Â

He was summoned to account for loans after the Auditor General for the Federal (AuGF) raised queries during its 2014 and 2015 audit of the bankâ€™s activities.

Chairman of the committee, Hon. Kingsley Chinda (PDP, Rivers) said the amount was too huge and threatens the purpose for which the development finance institution (DFI) was established.

However,Â  Pitan who appeared before the committee after being threatened with an arrest warrant said efforts had been initiated towards recovering the debt, adding that some debts had actually been recovered.

He said while some of the debtors had been taken to court, many others were handed over to the Economic and Financial Crimes Commission (EFCC) for defaulting in their obligations withÂ  properties in form of collateral were said to be with auctioneers.

Chinda, however, demanded proof of the total amount so far recovered and ordered the bank to provide a progress report of efforts towards recovering the debt as well as comprehensive report of litigation on the debt.

The AuGF had stated in its a periodic audit report that about N8.4 billion paid to delinquent debtors was yet to be recovered.

He further requested for original copies of publication of the names of the debtors, copies of report to the EFCC and the list of the delinquent debtors and their status.

He said:â€Where N8 billion debt is outstanding, the purpose for which the bank is established is threatened.

Our interest is to ensure you survive because if you continue at this rate you may not even have a job.Â  In the banking system, we believe you have some safety measures before the loan is given out. We are concerned about the recovery of the fund and the survival of the bank.â€ 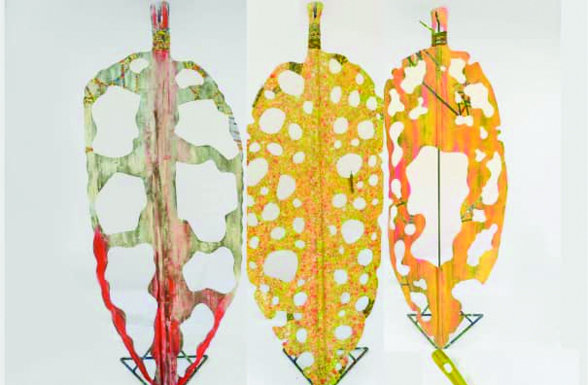