The corporation stated this in a statement from its Group General Manager, Public Affairs, Mr. Ndu Ughamadu in Abuja.

The statement noted that NNPCâ€™s Group Managing Director, Dr. Maikanti Baru, spoke on the marginal fields while hosting members of the Independent Petroleum Producers Group (IPPG) led by its chairman, Ademola Adeyemi-Bero, at the NNPC Towers.

At the meeting, Baru urged members of the IPPG to participate in the forthcoming bid rounds for the 30 marginal oil fields. He also urged them to take advantage of the low crude oil price regime to develop their capacity and acquire technology in the oil industry.

Baru, stated that there was a lot of opportunities in the marginal fields which would soon be available, urging the IPPG to work hand-in-hand with the Department of Petroleum Resources (DPR) to ensure that they met the conditions that would be required from bidders.

“The marginal oil field lease renewal is an opportunity for your group. You will need to engage the DPR early in discussion to find out the conditions that the federal government is interested in. For example, the supply of gas to power plants and fertilizer plants and I think your group will be successful,” said Baru.

He also tasked the IPPG members to ramp up their collective production from 10 per cent of national production to 50 per cent in the next 10 years in order to increase the footprint of indigenous companies in the upstream sub-sector as is the case in the downstream sector.

According to him, the corporation was passionate about collaborating with the indigenous producers in order to grow their capacity and participation in the exploration and production sub-sector in line with governmentâ€™s local content policy.

NNPC, he added, was very proud of them and was looking forward to a time when about 90 per cent of upstream operations in the country would be controlled by them.

Baru, applauded members of the group for their productive community engagement which had stemmed the incidence of pipeline sabotage along the Trans Forcados Pipeline and enjoined them to extend similar gesture to the communities around the other crude oil lines to help stabilise national production.

According the statement, Adeyemi-Bero, in his earlier remarks, said the group was made up of 25 active indigenous producers.

He noted that they were driven to support the 12 Business Focus Areas (BUFA) of the current management of NNPC and the Seven Big Wins of the government.

Adeyemi-Bero lauded the government for initiating the Joint Venture cash call exit programme, stressing that the move would bolster their activities in the upstream sub-sector.

The IPPG was formed a year ago with the mandate to promote and advance the collective interest of members in a coordinated manner as a unified advocacy platform for government policies in the upstream sub-sector of the oil and gas industry. 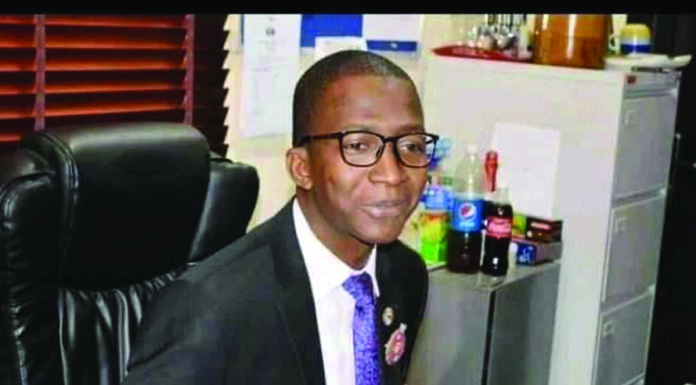