A legal practitioner, Moses Oddiri, has dragged the principal of Redeemers International Secondary School, Mrs. Feyisara Osinupebi, Pastor Ben Akabueze, The General Overseer of Redeemed Christian Church of God (RCCG), Enoch Adeboye, the British Council and Cambridge IGCSE before a Lagos High Court sitting in Ikeja, challenging the refusal of the defendants to release the certificates of his son, Andre Oddiri, to him.

In an originating summons, Oddiri said the decision to withhold his sonâ€™s 2016 Cambridge I.G.C.S.E result, the updated transcript from Junior Secondary School 1 to Senior Secondary School 3, his testimonial/statement and the 2017 WAEC result over alleged non-payment of third term school fees, which he described as dubious.

On July 12 2017, Justice Oke-Lawal, ordered that the documents in the custody of the 1st and 2nd respondents be deposited with the chief registrar of the court for preservation pending the outcome and determination of the motion on notice for the enforcement of the fundamental rights of the applicants.

In a motion challenging the competence of the action, Etiaba contended that the suit was not properly constituted, the reliefs sought went beyond the realms of fundamental rights enforcements, the gravamen of the suit was one that affidavit evidence could not resolve.

He also said Adeboye was not a necessary party and that the confiscation of the results and transcripts amounted to the exercise of a right of lien over them by the respondents.

Yesterday the court took arguments on which application should take precedence in a fundamental rights suit between a contempt proceeding and one challenging the jurisdiction of the court to hear the fundamental rights application.
Oddiri, appearing in person, contended that the suit, initiated by motion on notice and not originating summons, was properly constituted.

He also said the reliefs sought, which he said bordered on the release of the confiscated school documents breaches Article 17, of the African Charter on Human and Peoples Rights, the Child Rights Law of Lagos State and sections 36 and 34 of the 1999 Constitution.

He also argued that the General Overseer, Adeboye is a necessary party and has submitted himself to the jurisdiction of the court with an affidavit deposed to on his behalf and consent aligning himself with the confiscation of the documents.

He said from the affidavit evidence, the respondents owed him and that the confiscation of the documents amounted to barefaced stealing and not the exercise of any right of lien.

Citing Nebolisa Arah & Another vs Chief Osa Osunde, /LPELP-4413 (CA) and Oquebego vs PDP (2016) 4NWUR at 4559(Pt.1503), he urged the court to allow the contempt proceedings to take precedence over the application challenging the jurisdiction of the court to enable the court to quickly enforce its.

The vacation judge, Justice Ganiyu Safari who heard the case, adjourned the matter to tomorrow (the 25th of August 2017) to rule on which application should be heard first, between committing the respondents to prison for contempt or the application challenging the jurisdiction of the court to hear the matter. 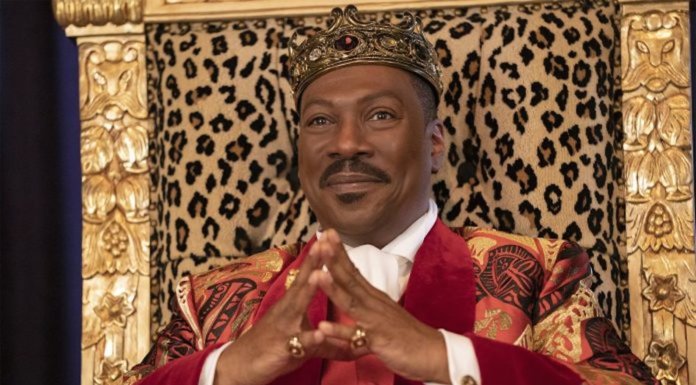