Ogheneuvede Ohwoviorole in Abuja
State governors and other top government functionaries will next Friday hold a symposium on â€˜The New Economy and its Impact on the Less Privileged Citizensâ€™.

Other dignitaries expected at the event are the National Caretaker Committee Chairman of the Peoples Democratic Party (PDP), Senator Ahmed Makarfi; National Chairman of the All Progressives Congress (APC), Chief John Odigie-Oyegun, and the Director General of the Nigerian Maritime Administration and Safety Agency (NIMASA), Dr. Dakuku Peterside, among others.

A statement by the host and executive producer of The Osasu Show (TOS), Miss Osasu Igbinedion, said the symposium is an offshoot of her programme but on a larger scale.
She said it is a forum where key stakeholders from the public and private sectors come together to discuss salient issues bothering on national development and unity.

Igbinedion said: â€œThe symposium is about everything and everybody we interviewed on the show. They are all coming together as one. And the audience, whom we try to bridge the gap between and their leaders, are also going to be there to ask questions and directly interface with their leaders.â€
The statement also added that the symposium would give Nigerian leaders the opportunity to discuss some of the policies and laws that have been implemented thus far, which would enable and guide the economy to benefit the low income earners in the society.

â€œThe new economy has brought disruptions, marked by digitisation. And we are engaging with the tangible world of business as a whole. We need to sit down and ask ourselves how the new economy would affect the less privileged citizens, the vulnerable and how they would survive.â€
It further noted that the new economy came with shocks arising from prolonged economic recession and hardship to the common man.
The panels which consist of three panels namely: â€˜Politics, Business and Developmentâ€™, will give the people an opportunity to discuss some of the objectives as they relate to the new economy in their various fields.
The statement added that at the end of the symposium, a common framework that would guide the people would be developed.

NIWA Condoles Victims of Ilashe Boat Mishap The National Inland Waterways Authority (NIWA) has extended their condolence to the Onilase of Ilashe, Lagos State government and the people of Ilashe Community, particularly the families of those who lost their loved ones in the boat mishap that claimed lives at the weekend

In a statement signed by its Area Manager in Lagos yesterday, Muazu Jaji Sambo, he noted that preliminary investigations by its office revealed that 16 persons boarded the private boat from the Ilashe Community Jetty to cross to the other side of the Badagry creek on their way to church.
Sambo added that the agency had since dispatched a high-powered delegation to commiserate with the Oba of Ilashe and the families of the affected persons in addition to the engagement of its search-and-rescue team.

The statement read in parts: â€œThe authority would like to seize this opportunity to renew its calls on all water users on the critical importance of wearing life jackets on board all boats no matter how short the distance may be and whether or not a person can swim. Life jackets are mandatory on board at all times.
â€œThe authority has noted the blatant lies and propaganda sponsored and circulated today in some media outlets by the Lagos State Waterways Authority, in the wake of this incident. We shall not dignify them by descending to the pedestrian level that they did, regrettably seizing a moment of sorrow and pain to do so.

â€œAt times like this, responsible and accountable government agencies should be concerned about providing succor to victims and families, assisting in rescue operations and examining the cause(s) of the mishap with a view to curtailing possible future occurrences.

â€œIn order to put the records correctly, the public is invited to note the facts stated above regarding this incident and to ignore the lies and propaganda of the Lagos State Waterways Authority. We shall equally not comment on the recent Court of Appeal judgment they alluded to, as the matter is now effectively before the Supreme Court of Nigeria.â€ 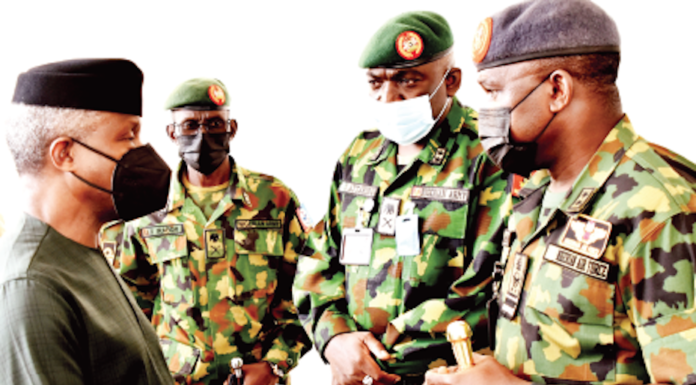