A popular actor in the Nigeriaâ€™s movie industry, Yul Edochie, has obtained nomination form to contest for the governorship ticket of the Democratic Peoples Congress (DPC) in November 18 governorship election.

Addressing journalists yesterday at the partyâ€™s national secretariat in Abuja shortly after receiving the nomination form from DPCâ€™s National Chairman, Rev. Olusegun Peters, the youthful Edochie said he is out to make the difference in the governance of the state.

Edochie who is probably the youngest governorship aspirant so far at age 35, stormed the party office with hundreds of supporters mainly youths.

He said governance should be about
touching and improving the lives of the people; any other thing is secondary.
On what he would do if elected into office, Edochie who is son of a popular Nigerian actor, Pete Edochie, said his administration would focus on job creation, poverty alleviation and provision of quality education and healthcare.

â€œPoliticians have failed us. For a lot of them, it is about their personal interest- taking money from the state for their personal use. What I want to do differently is to put the people first; that is what DPC is all about, moving the people forward.

Edochie said his young age gives him an advantage over the older generation of politicians adding that Chukwuemeka Ojukwu was less than his age when he made his mark in the Nigeriaâ€™s political scene. 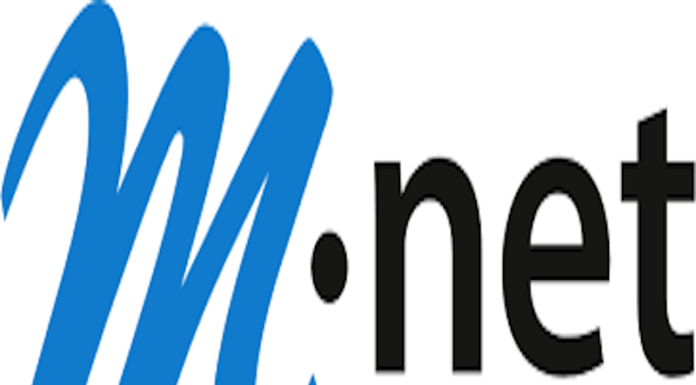