Six years after Islamic fundamentalists attacked churches and other Christian worship centres in Niger State and the North-east of the country, the federal government is yet to compensate the victims, the Catholic Bishops of Kaduna Diocese have said.

In Niger State, the first terrorist attack was on St. Patrick’s Catholic Church, Madella on December 25, 2011 and last year, some youths suspected to be Muslims attacked St. Philip’s CatholicÂ Church, Baku Uku near Suleja town and destroyed property valued at several millions of naira.
Addressing newsmen in MinnaÂ on TuesdayÂ after a two-day meeting of the Catholic Bishops of Kaduna Ecclesiastical Province, Archbishop Mathew Man-Oso Ndagoso said: “We want to inform you that we have not received any support from the federal government for the churches since the Madalla attack and other attacks in the North-east.”
Ndagoso said the federal government was supposed to be responsible for giving assistance to the churches and other victims because “government failure was responsible for the attacks. Government should therefore be responsible for giving assistance to the victims”.
“In my case, I can tell you that I was away when my house was destroyed in Maiduguri. Nothing came out of the house and the church, nobody has compensated me and the church.”
Details later… 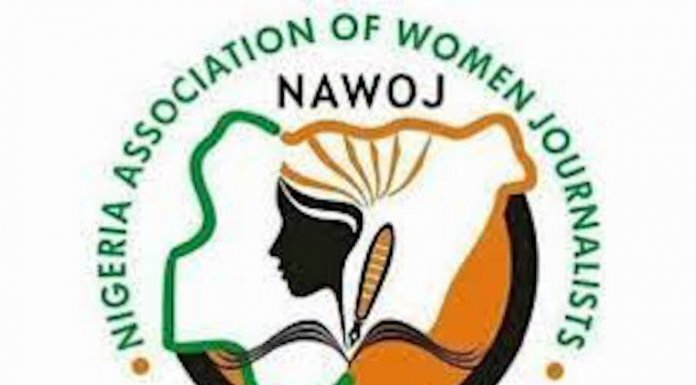