He stated this while responding to questions raised by readers of THISDAY Life Lessons column published every Sunday.

According to Shyllon, from his observations, the returns on the money market instruments are far greater than what we have in the stock market.

â€œSo, any reasonable investor would always put his money in the money market, and preferably in the mutual funds which are based on baskets of money market investment instruments. Until government is able to put in place policies that would restore investorsâ€™ confidence and also protect them from infractions, you would continue to see people shy away from the market,â€ he said.

The investor, who is also an engineer, noted thatÂ in terms of the short-term horizon, the stock market isÂ Â not encouraging but in the long run, â€œ if government can put in place enabling policies, perhaps the stock market can regain its lost glory.â€

â€œGovernment should also consider putting long-term investment such as the pension funds in the stock market. That would attract institutional investors and also boost confidence in the market,â€ he said.

Speaking on his investment rules,Â Shyllon said they came in phases. â€œAt the initial stage, I relied essentially on accurately interpreting the impact government policies would have on the economy. At that time, there was this indigenisation policy in which shares being held by foreigners were being transferred to Nigerians. I used to read newspapers a lot from where I was able to gather a lot of information to analyse the situation of things. My perception then, was that the stock market would grow and the value of the shares would increase. So, I started to buy shares. I was right,â€ he said.

Shyllon explained that after some time, interpreting the government policies was not enough, saying I had to train to become a chartered stockbroker.

â€œI had to apply strict rules of professional practice to my investment in shares by subjecting the stocks I wanted to invest in to both trend and fundamental analyses. Trend analysis allows you to look at the trend and regression lines of the value of the stock. If it points upward combined with the perception that it would continue to grow, then, you would buy.Â Â Fundamental analysis enables you to analyse the financial accounts of the companies issuing the shares to determine what the real value of the shares would be vis-Ã -vis the market value of the shares,â€ he said. 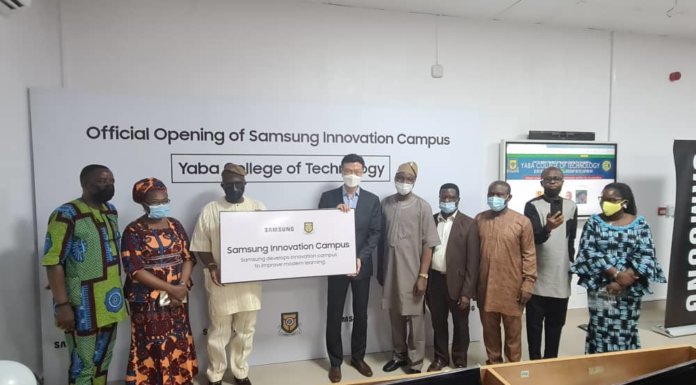