IÂ  love Denzel Washington. He is my favorite and a delight to watch in whatever role he is cast .As a young actor, Denzel provided for me the inspiration to deliver on stage .I recall several times when I had to study him for inspiration especially when I was opportuned to be cast as Sizwe Bansi in Arthold Fuggerâ€™s Sizwe Bansi is Dead during my days as a member of Theartre15,at the University of Lagos. Without sounding modest, one of my critics then at the University of Lagos,late Professor Femi Adetugbo who was then Dean, Faculty of Arts described our performance as the best he had seen, rivaling a similar performance he saw in the United Kingdom performed by professional actors. Although this piece is not about Denzel but his movies ,Under Siege and A man under fire provides for me the title for todayâ€™s piece.

Â If you are also a fan of his, then you must relish his performance in those movies. Like him, I was under siege and also came under fire, although a different kind of fire. I am sure you never heard that I was under fire. Not like the kind of fire Bovi and his crazy crew put themselves under whenever it is time for them to thrillÂ  NigeriansÂ  withÂ  back to back comedy by the very best the entertainment industry can boast of. My fire was not from the nozzle of a gun like the case of my colleagues in Aba,Abia state. Mine was ignited by some transporters who a fortnight ago laid siege on my command along the Jos-Zaria road in Jos,the Plateau state capital. Incidentally, this happened while we were engaging their leaders on their grouses were. Their actions threw me off balance Â  bringing flashes of a discussion I had some years back with the former Corps Marshal of the Federal Road Safety Corps,osita chidoka Â  on what Nigerians really want.

Â Let me bring you up to speed on some issues in contention. Top on their agenda was what they termed the regular mobile court sitting, the ongoing enforcement on speed limiting device which commenced nationwide on feb1,2017 after months of advisory enforcement that entailed subtle enforcement without arrest, ticketing but rather extensive advocacy and public enlightenment in keeping with the position of the various stakeholders who had asked for robust enlightenment.In summary they desired an enforcement with human face .It was these series of complains thatÂ  prompted me again on Monday 14th to convene an elaborate meeting with these stakeholders and was honored to haveÂ  in attendance theÂ  commissioner of police in the state,Peter Ogunyewo who patiently waited Â  all through the over fourÂ  hours meeting alongside representatives of the other security agencies .After hours of jaw jaw,we made peace but they they were toldÂ  in clear terms that they cannot break the law with impunity and yet choose to manipulate or teleguide enforcement to suit their whims and caprices. The stakeholders Â  left hey meeting excited at a fresh begining with frsc and other security agenciesÂ  in order to promote peace in the state.This siege is a wake up call for me even though it is the first in my career as I have always managed to cement a strong synergy with stakeholdersÂ  whenever I work .Before the siege,some angry drivers drove all the way from Lafia,the Nasarawa state capital to Hawan Kibo in Plateau state to disrupt patrol activities as a way of expressingÂ  dislike for some aspects of our operations. That action and the one directly under my watch is a pointer to the level of impunity and lawlessnessÂ  against frsc marshals which has been condemned by government and well meaning Nigerians.

Â The events of the last one month have been captured by the social media. Impunity, lawlessness and disregard for human life are getting worse in Nigeria. Proof of this abounds across Frsc commands. Even though most of these incidents occurred in Commands outside my watch but I must say say here that there have been some bad cases earlier. Before I left Port Harcourt where I spent twelve months, I recall a case where construction workers mobilized under the leading of a uniform personnel to mob and assault a patrol team, inflicting injuries on the team leader. His offence was that he stopped a vehicle belonging to a colored driver who refers to himself as expatriate.

Even though he failed to stop, he still had the effrontery to drive into their site, instigate Nigerian laborers to mob and assault their fellow brother in defense of aÂ  colored driver whoÂ  they mistook for a white man. The incident in Abak was totally different.So too was the one which the Punch editorial rightly captured thus:In another incident in Calabar in January, Cletus Okune, a driver attached to the Cross River State Commissioner for Commerce and Industry, Peter Egba, was remanded in Afokang Prison in the city for allegedly assaulting two members of the FRSC. The Commissioner, according to newspaper reports, was not in the vehicle when it was impounded for a number of traffic offences, including driving without fastening of seat belts. But, on arrival at the scene, Egba reportedly ordered his driver to assault them. â€œThe Commissioner later joined in the beating and also used a stone to injure a colleague in the head,â€ Fidelis Eteng, one of the victims, said Egba denied ordering the assault. 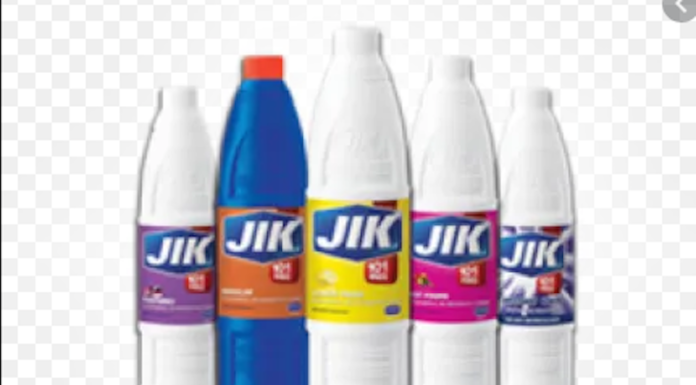