A member of Anambra State House of Assembly, Hon. Francis Mmegbuaneze, has died.

THISDAY gathered that Mmegbuaneze who represented Idemili North state constituency died on Tuesday night after attending the primary election of the All Progressives Grand Alliance (APGA) in Awka where the incumbent state Governor, Chief Willie Obiano, was announced winner.

A source told THISDAY that the lawmaker attended the primary election of his party straight from his hospital bed on the excuse that he was getting better.

He was said to have been hospitalised for a few days, and was being treated of an undisclosed ailment.
The Public Relations Officer of the state assembly, Mr. Emma Mmadu, told THISDAY in a telephone interview that the assembly has not officially acted on his death as the family of the deceased lawmaker was yet to report his death to the house.

Special adviser to Anambra State governor on legislative matters, Chief Chiedozie Ezeugwa told THISDAY that the death was a huge shock to the people of the state, and Anambra government in particular.
He said: â€œWe were together yesterday (Tuesday), we shared a joke and laughed together before it got to his turn to perform his civic duty and he went and voted. No one knew at all that something very disastrous was coming his way. So we lost him. I am sure by now the governor has sent his condolence to the family.â€ 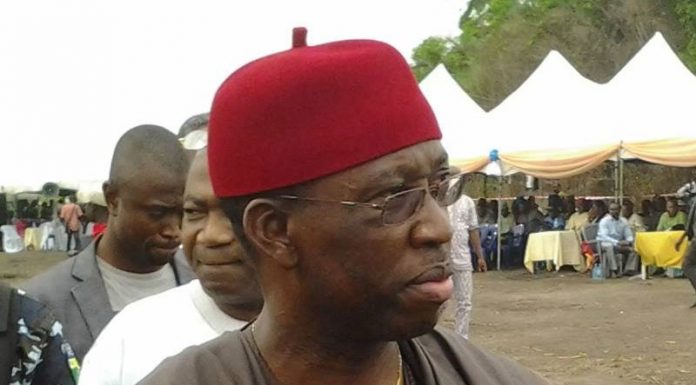